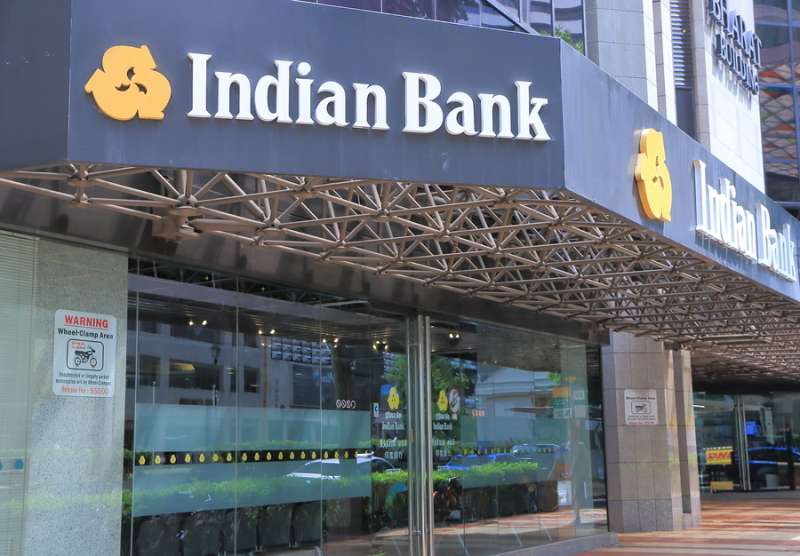 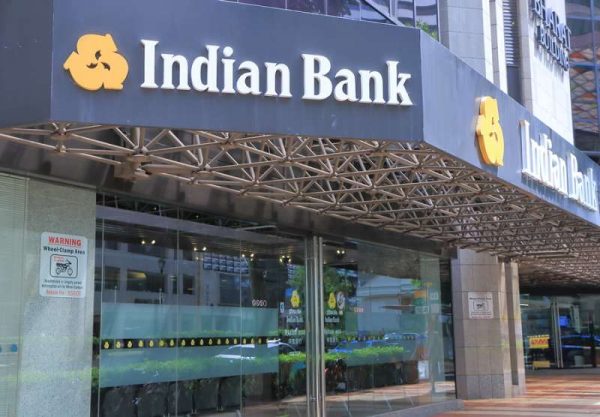 Banking operations across India will be impacted on Friday as around 10 lakh employees of 40 private and state-run banks will strike work to protest the central government’s banking policies, a union leader said on Thursday.

“The strike is on. We are not aware of any case filed by the banks or the Indian Banks Association (IBA) to restrain the nine unions of UFBU (United Forum of Bank Unions) from the strike,” C.H. Venkatachalam, General Secretary of the All India Bank Employees Association (AIBEA), said.

The unions in the banking sector had given the strike call to protest the merger of the five associate banks with the State Bank of India (SBI) and the privatisation of the IDBI Bank.

According to Venkatachalam, the banks may fill up the automatic teller machines numbering around 200,000 in the country to facilitate cash withdrawals.

“We wanted to strike work when the parliament is in session. Though the strike is on a Friday, the next day is a full working day for the banks. There will be no bunching of holidays,” he said.

Venkatachalam said the strike was against the unwarranted banking reform measures.

“Since the central government is moving on a fast-track with its reforms, which are aimed at wiping out the public sector banking sector, the country needs to resists these attempts by resorting to agitation without any delay,” UFBU West Bengal convenor Gautam Banerjee told the media in Kolkata.

According to Venkatachalam, unmindful of the adverse implications, the government was pursuing the reform measures in the banking sector like inadequate infusion of capital in public sector banks, which will result in reduction of government’s equity capital and create compulsion for higher extent of private capital leading to privatisation of banks.

He said the unions also opposed the decision to privatise IDBI Bank by reducing the government capital to less than 49 per cent, proposals of consolidation for public sector banks but expansion for private sector banks, giving licences to corporate houses to start banks, ineffective steps to recover the bulging bad loans in the banks, and rather showering concessions to the defaulters and others.

“We demand that willful and deliberate defaulters should be declared as criminal offenders and punished,” he said.

“But the government and the RBI (Reserve Bank of India) are not taking tough measures to recover the bad loans. Even the (defaulters’) names are not being published,” he said.

“The top 100 borrowers NPA (non-performing assets) rose from seven per cent in March 2015 to 19.3 per cent in March 2016. When the Centre should have taken steps to check this alarming rise in the NPA, it is coming with various reforms and allow concessions to the big corporates which comprise the bulk of the defaulters,” said Banerjee.

“Despite the banks providing steady income to the government, attempts are being made to project banks’ financial health as not good so that the Centre can move ahead with mergers and eventually privatise all the nationalised banks. This strike is against the government’s attacks on the public sector banking sector,” added Banerjee.