Regarding the re-approval of Adani’s coal mine project, the Federal Energy Minister Josh Frydenberg said that there is “a strong moral case” for mining and exporting coal to poor countries like India….writes Rekha Bhattacharjee 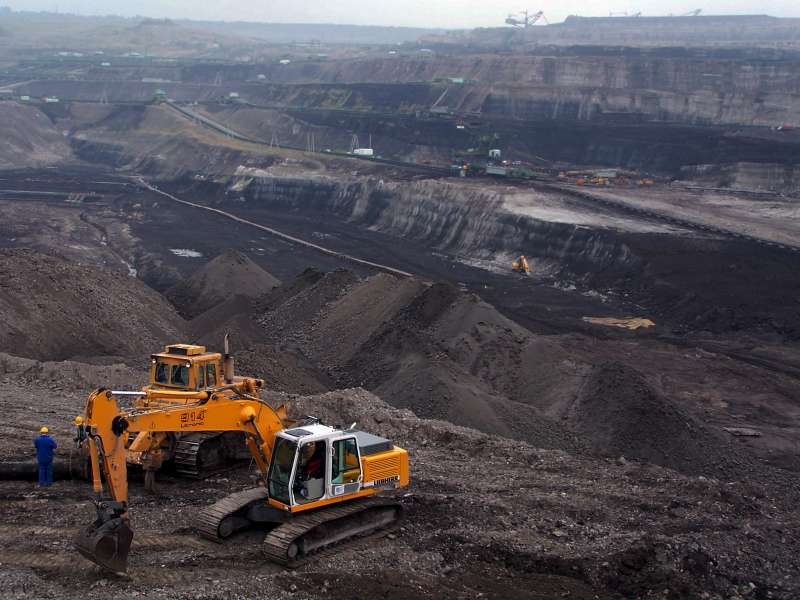 Whether he likes it or not, India’s energy magnate Gautam Adani manages to arouse extreme passions not only in India but also overseas sometimes. Adani’s name got embroiled in another public debate when the Australian Federal Government re-approved his mega Carmichael coal mining project recently.

The A$16-billion mining project, which is located in Queensland’s Galilee Basin, was granted a new approval by Australia’s Environment Minister Greg Hunt a few weeks ago. The vociferous opposition from Green groups got significant traction when Federal Energy Minister Josh Frydenberg commented that there is “a strong moral case” for mining and exporting coal to poor countries like India.

The Australian minister said while presenting a case that Adani’s coal mine would create “thousands of jobs” in Queensland as it would mean an investment of A$16 billion flowing into the regional communities.

The minister may have been defending the role played by foreign investments in creating crucial jobs in regional Australia but he, inadvertently, triggered a debate over the morality of exporting environment polluting coal to developing countries like India.

“Now in India they produce their own coal but they can’t meet the market because they’ve got so many people, over 100 million in India who just don’t have access to electricity,” the minister added.

A spate of newspaper editorials, television debates and fact-filled blogs have followed the “strong moral case” comment made by the Australian Energy Minister. The social media erupted in indignation once the Australian media started questioning the Minister’s spin to project coal exports as a sort of “foreign aid”.

Bernie Fraser, a well-respected former head of the Reserve Bank and chair of the Climate Change Authority, simply branded Frydenberg’s argument as “nonsense” and “obscene”.

This comment, coming from an iconic Australian known for his reservedness while making public statements, can be used as a gauge of the public indignation.

If we were living in the 1970s, Josh Frydenberg would have got away with such patronsing zeal. Every “fair dinkum” Australian would have applauded his passion to rescue millions of Indians from poverty but it has come at a time when Australia, like any other country, is reeling under the devastation caused by global warming.

According to the latest figures, this has been Australia’s hottest October on record.

“So apparently untroubled is the Turnbull government about stoking the climate change behemoth that you could be mistaken for thinking we had nothing at stake ourselves,” a columnist Sarah Gill wrote in The Age newspaper.

The Australian minister’s task to justify export of coal has been made harder to defend as 61 well-known Australians signed an open letter (published in Fairfax newspapers) earlier this week calling for December’s Paris climate summit to place a moratorium on coal mining.

The environment protection groups have been scathing in their attack on the minister giving coal exports a moral twist.

Greens Deputy Leader Larissa Waters was not holding her punches back when she swung back at Josh Frydenberg, condemning the minister’s claim that there was a strong moral case for the Adani coal mine and called it a “sick joke”.

“Four out of five people without electricity in India are not connected to an electricity grid and so can’t access coal-fired power,” Queensland-based Senator Waters told the reporters.

Someone needs to educate Josh Frydenberg and his fellow debaters in the ‘morality’ team about the devastation caused by fossil fuels like thermal coal. He would be doing much more to check the pollution-related mortality if he backs moratorium on coal exports.

In spite of the best efforts made by this writer, Federal Energy Minister Josh Frydenberg failed to respond to a questionnaire related to the Adani coal mining project.