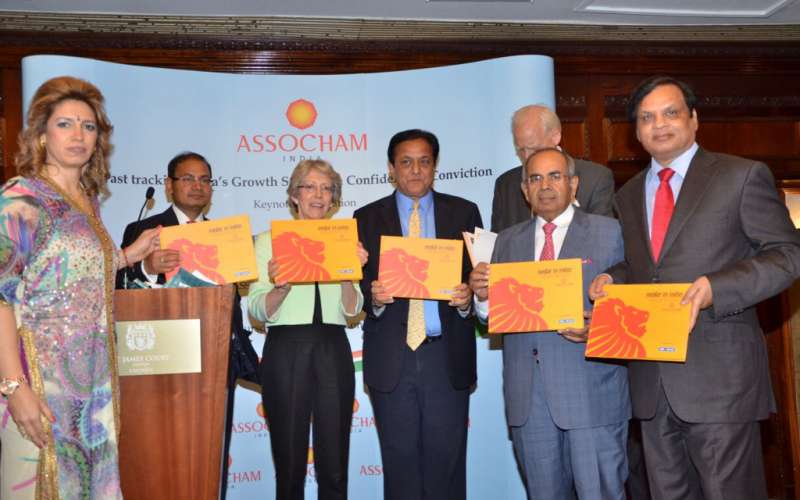 The Associated Chambers of Commerce and Industry of India (ASSOCHAM) and the UK India Business Council (UKIBC) jointly signed a new bilateral agreement at the ASSOCHAM Global Investors’ India Forum, London, to further strengthen UK-India trade and investment corridors and establish a stronger relationship between investors and companies…reports Asian Lite. 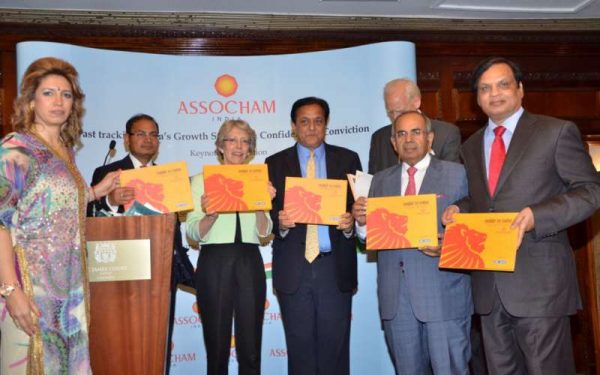 The event also coincided with the launch of the UK Chapter of ASSOCHAM. The roadmap aims to promote trade delegations and facilitate cross-border business relations to actively engage in identifying projects of mutual interest for Indian and UK businesses to invest.

Mr Vijay Goel, Chairperson of ASSOCHAM UK and Partner of Indian law firm Singhania & Co inaugurated the session and introduced the keynote speakers. He said, “India and the UK share deep commitment to fostering more investment and ASSOCHAM has recognized the need for the changing business and investment environment to encourage this.”

Mr Rana Kapoor, President of ASSOCHAM and Founder & CEO of YES BANK, led the signing event with the release of a report titled Make in India – Pressing the Pedal. The exclusive report identified several key findings including a prediction that the value of Indian exports are expected to grow $64billion annually, as China loses out to India’s increasingly competitive labour market and growing working population.

The new road map will maximise opportunities for UK businesses and harness India’s potential especially in the fields of manufacturing, infrastructure and renewable energy. 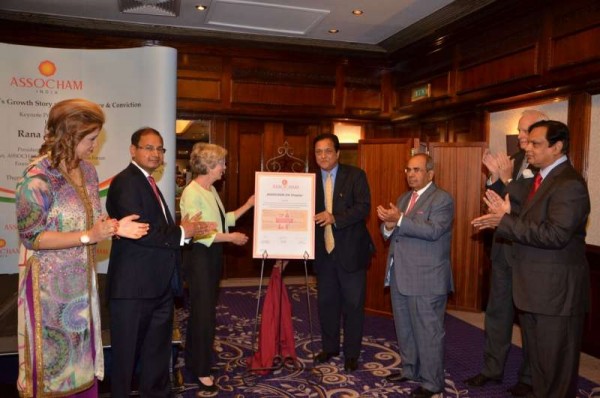 Welcoming the signing of the agreement and the launch of a UK base for the Indian chambers, ASSOCHAM President Mr. Rana Kapoor stated: “India’s potential manufacturing and export-driven growth are key pillars of the India’s government’s Make In India campaign. “As a hub for trade to the European continent, London is an excellent platform for new relationships to be built.’’

Mr. G.P. Hinduja, Co-Chairman, The Hinduja Group said: “I am British but my heart is Indian. I always look for ways of how I can grow India. The world’s future, economic prosperity and success lies in Asia – if India succeeds, then Asia will too. And if Asia succeeds, then so will UK and Europe.’’

Rt. Hon. Patricia Hewitt, Chair, UKIBC said: “India invests more in the UK than in the EU put together. By deepening and renewing the UK-India partnership it would be hugely beneficial to both countries.”

Mr. Michael Boyd, MD, UKTI, spoke about India and the UK’s cordial business relations, saying: ‘The UK is the largest G20 investor in India; over the last year, FDI into the UK rose by 50% creating 7,700 jobs.’

The Rt. Hon. Baroness Sandip Verma, Parliamentary Under Secretary of State for International Development, UK Government mentioned that her ambition is to have the UK as India’s number one partner.

Mr. V.N. Dhoot, Chairman & Managing Director, Videocon Industries, said that the aim should now be to take ASSOCHAM to all G20 countries.  Also in attendance at the event was former minister Mr Praful Patel.