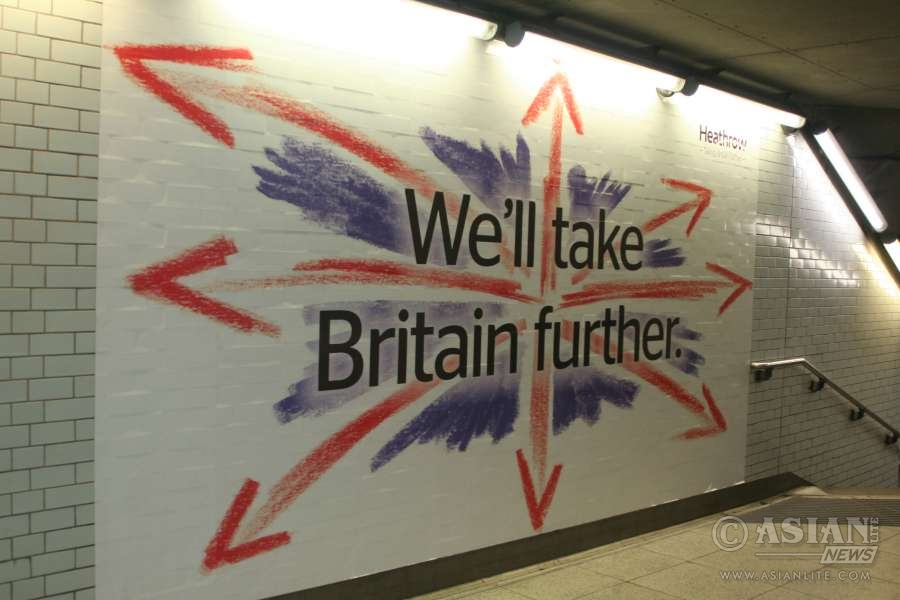 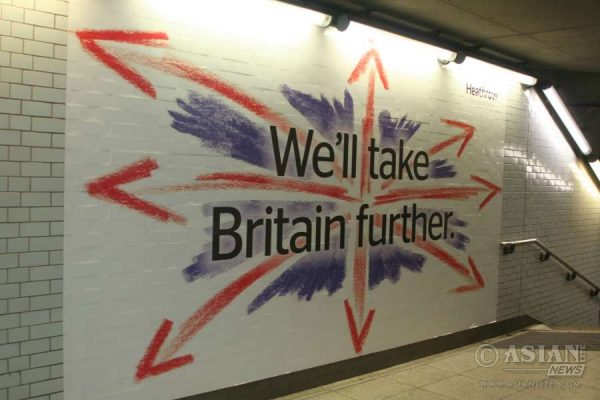 Australia has called for a free trade deal with Britain following its exit from the European Union (EU), the BBC reported on Sunday.

In a phone call to the new Prime Minister Theresa May on Saturday, her Australian counterpart Malcolm Turnbull said he urgently wanted to open up trading between the two countries.

“I have been very clear that this government will make a success of our exit from the EU,” May said.

“One of the ways we will do this is by embracing the opportunities to strike free trade deals with our partners across the globe. It is very encouraging that one of our closest international partners is already seeking to establish just such a deal.”

“This shows that we can make Brexit work for Britain,” BBC quoted the Prime Minister as saying.

He told the Sunday Times “We’ve already had a number of countries saying, ‘We’d love to do a trade deal with the world’s fifth biggest economy without having to deal with the other 27 members of the EU’.”

But Britain cannot sign any deals while it is still an EU member.