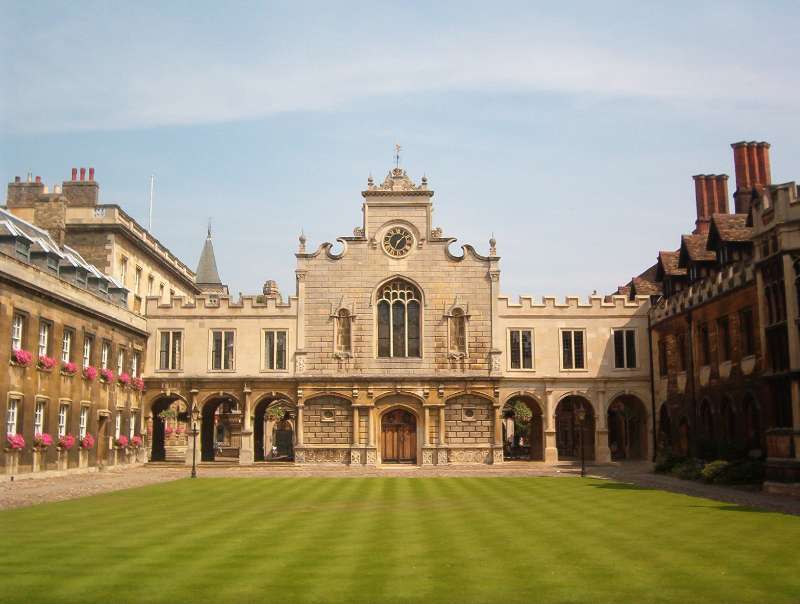 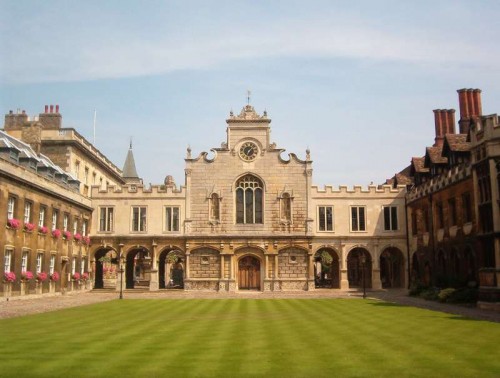 Innovative film discovery platform FilmDoo is one step closer to international recognition. The start-up, launched by Cambridge Judge Business School MPhil in Management alumna Weerada Sucharitkul and business partner William Page, provides recommendations and promotes international films from all around the world. The team says the idea is to “make it more fun, easier, faster, more proactive and sharable for people to discover great films.”

FilmDoo has now announced a major film poster design competition. The competition kicks of this week  in time for the annual Sundance Film Festival where one of the team members will be launching the campaign on the ground. FilmDoo has on board as supporters some major global technology brands such as Adobe, Scan and NVIDIA, as well as leading film and design companies, including Little White Lies and Raindance Film Festival.  The jury panel consists of renowned industry persons such as Mia Matson, the Creative Director from Creative Partnership who designed the infamous poster for Reservoir Dogs and Birgitta Hosea from Central Saint Martin’s, University of the Arts London.

The Top Three winners will be announced during the Cannes Film Festival in May 2015. Their posters will be printed and promoted during the festival, and they also will get a paid opportunity to design a film poster for a distributor for an upcoming release later this year.

Weerada said: “We are very excited to work with the big global brands in this competition – it really gives us a credit and shows that we’re going in to the right direction. While studying at Cambridge Judge Business School, I came up with the idea of FilmDoo and am glad that with great support from the School I realized my dream. In return, we would like to invite all the students at Cambridge Judge and the University of Cambridge to take part in this competition, especially those who are focusing on the creative industries.”

FilmDoo was launched at the Cambridge Film Festival in August 2014 and plans to expand in Australia and the US soon. The films can be watched on a pay-per-view basis on regardless of where the films are from and the languages they are in.