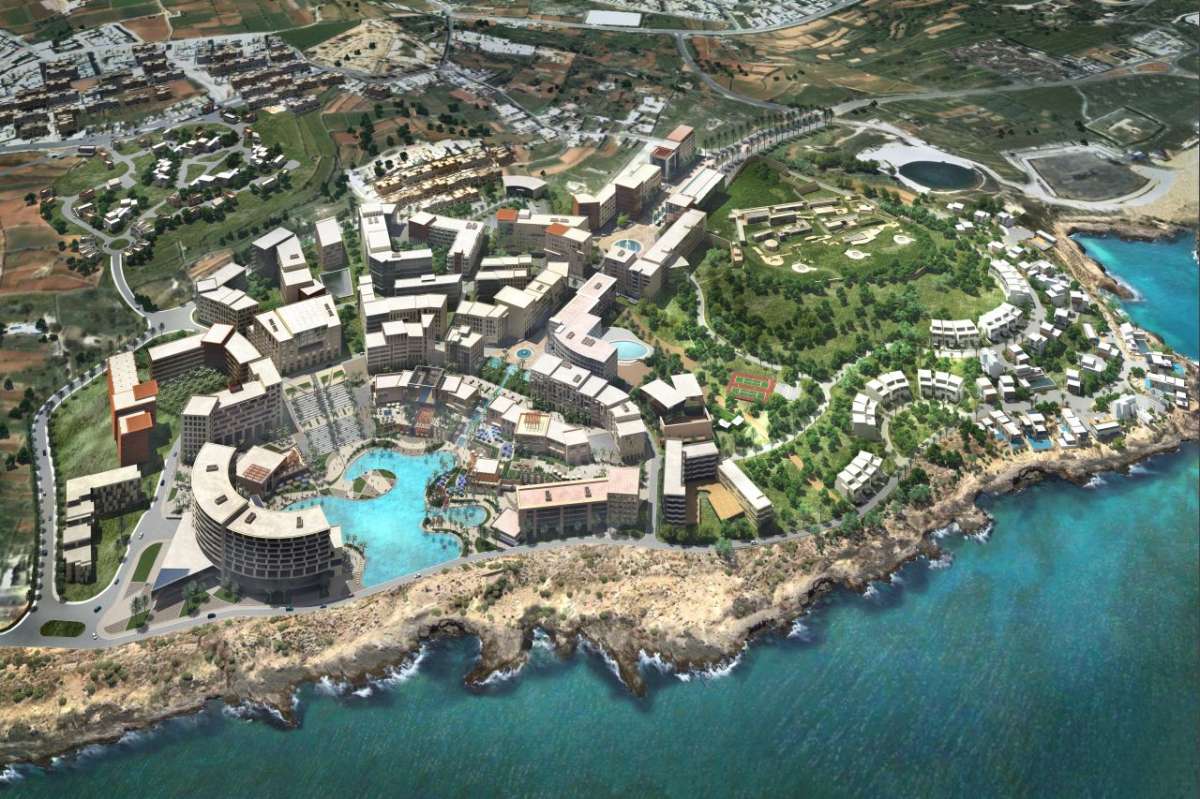 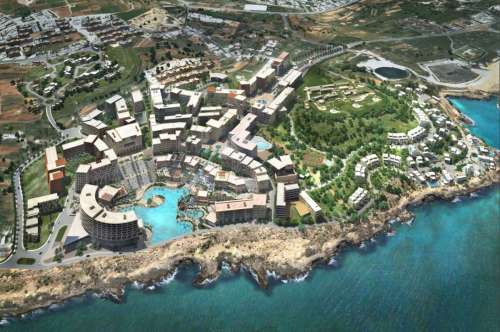 Canada will help India in building smart cities and achieving its target of housing for all by offering wooden multi-storey housing technology, officials said here Wednesday.

He said life span of such houses is about 60 years and is amenable for renewal.

The Canadian minister told Naidu that Toronto, Vancouver and Calgary figure among the world’s top 10 smart cities and his country was keen to partner with India in building smart cities.

Naidu directed the secretaries of HUPA to “examine Canada’s offers and firm up areas of cooperation before Prime Minister Narendra Modi’s meeting with his Canadian counterpart during the forthcoming G-20 Summit”.

Affordable housing for all by 2022 and creation of 100 smart cities are the big-ticket projects of the central government.

Besides, Canada will offer technology for waste water recycling.