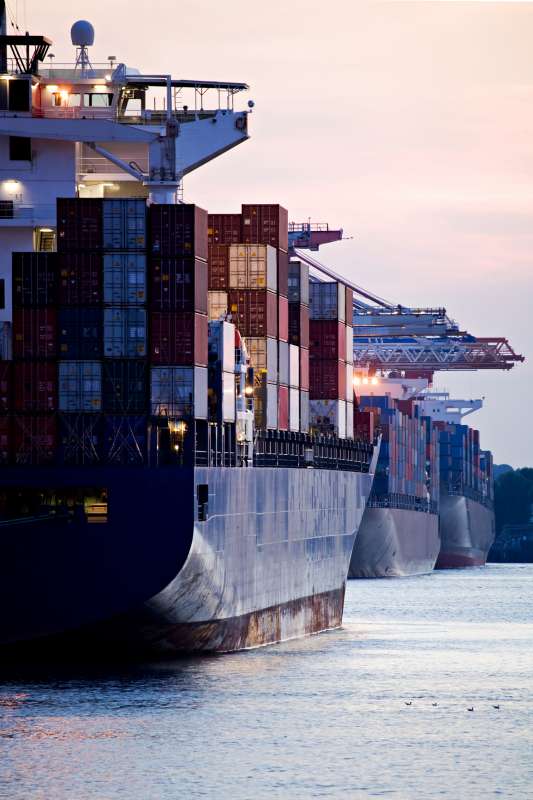 After more than a year of investigations, authorities found the companies involved had exercised price manipulation for shipping vehicles and engineering machinery on major lines for at least four years, violating anti-monopoly laws.

The statement said the companies had reached agreements of “mutual non-aggression” and cooperated to jointly raise prices, adding they frequently communicated on bidding and price inquiries to control prices and divide territory.

The NDRC imposed fines of four to nine percent of the companies’ revenues of their related China business in 2014.

NYK Line was exempted from penalty as it actively reported the monopoly agreement and provided major evidence, while EUKOR Car Carriers Inc. received the highest fine of 284 million yuan.

EUKOR said in an online statement that it has been informed of the investigation’s progress and its legal rights and will accept the decision.

“We will do everything possible to avoid similar situations going forward,” EUKOR CEO and president Craig Jasienski said.