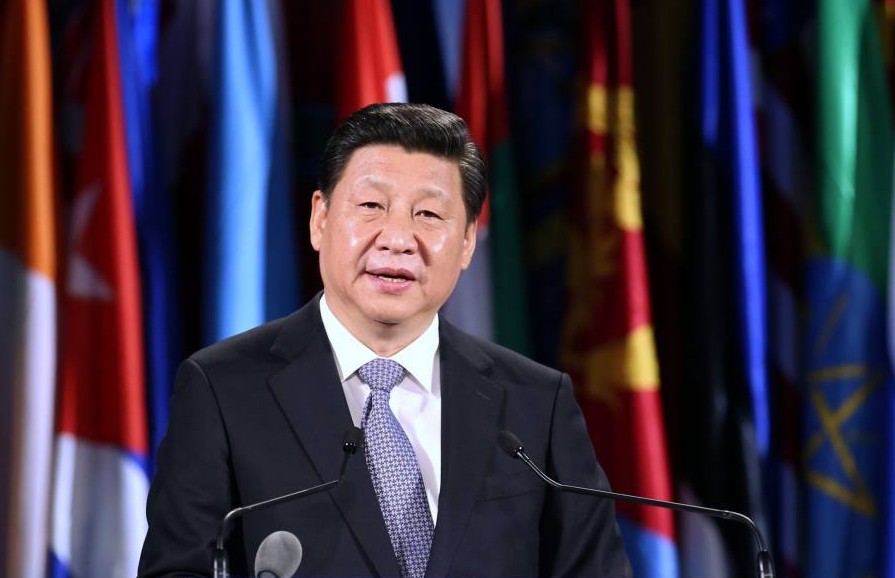 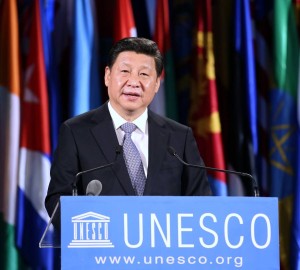 Chinese President Xi Jinping said Saturday that the country should adapt to new norm for its economic growth and be cool-minded amid slowdown in the world’s second-largest economy.

“China is still in a significant period of strategic opportunity. We must boost our confidence, adapt to the new normal condition based on the characteristics of China’s economic growth in the current phase and stay cool-minded,” Xinhua quoted Xi as saying.

He made the remarks during an inspection tour to central China’s Henan province from Friday to Saturday..

Chinese economy has gradually slowed since the international financial crisis in 2008. Its economy expanded by 7.7 percent in both 2012 and 2013, the slowest pace since 1999.

He said China should also attach great significance to preventing diversified risks for its economy.

“The basic conditions for sustaining the country’s growth have not changed, so we should stick to the fundamental principle of seeking progresses while maintaining stability in economic work.”