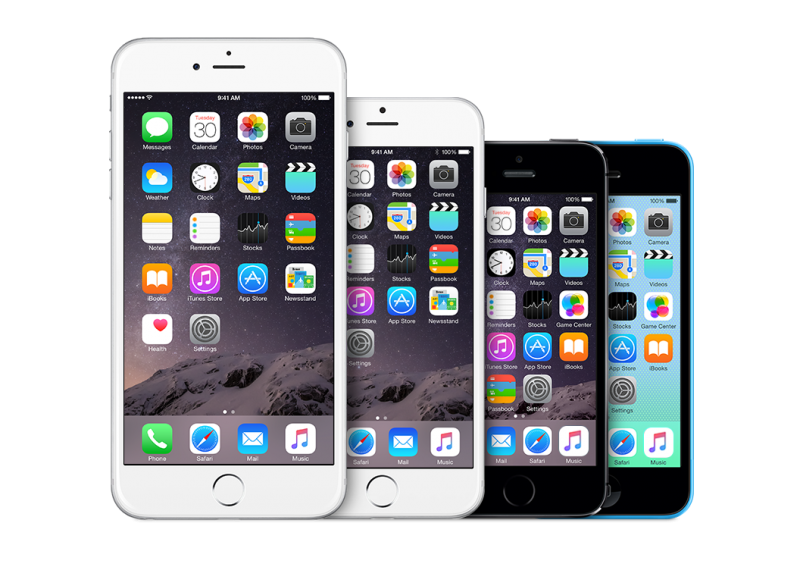 CREO launches its first ‘Made in India’ Mark 1 smartphone . . . . by Asian Lite News

With the promise of “a new smartphone update every month”, Bengaluru-based consumer technology company CREO on Wednesday launched its first smartphone “Mark 1” that runs on an indigenously-made operating system (OS).

The smartphone device with in-house developed hardware and software will soon be available on the company’s website creosense.com and with e-tailer Flipkart.

“In our endeavour to make smartphone that is more than just the sum of great specifications, we have built FUEL — an operating system that will give a new phone experience every month with features that deliver on both — performance and functionality,” Sai Srinivas, CEO and co-founder of CREO, told reporters here.

“What makes these features better every month, is the first-of-its-kind, community inclusive update system that stems from feedback and suggestions from users. With their invaluable input, we will be able to deliver on our promise of making Android better,” he added.

“Mark 1” device is protected by Corning Gorilla Glass 3 on both sides with 2.5D curves. It comes in a gun-metal black colour with a 5.5-inch Quad HD display with 534 pixels-per-inch, 21-megapixel Sony IMX 230 Exmor rear camera and an 8-megapixel front camera.

It has a 32GB on-board memory which can be expanded upto 128GB and supports duel SIM.

The smartphone has “Retriever” — an app that never lets you lose your device. It’s foolproof in detecting theft and automatically triggers alerts to users’ registered email ID anytime a new SIM is inserted into the device. It works without an active internet connection and even after a factory reset, making the device un-stealable.

“Echo” app answers your calls when you cannot and lets caller set a greeting. “Echo” greets your caller and record messages for you.

It also has “Sense” — a universal phone search that finds what you are looking for when you double tap on the home button from anywhere, whether you are on an app, watching a movie or playing a game.

For the next month’s update slated for May 13, the CREO Mark 1 will get a photo editor, a selfie screen flash, data manager, auto & customizable “Echo” feature and “Sense” 2.0.

CREO is starting with 106 service centres in 96 cities.