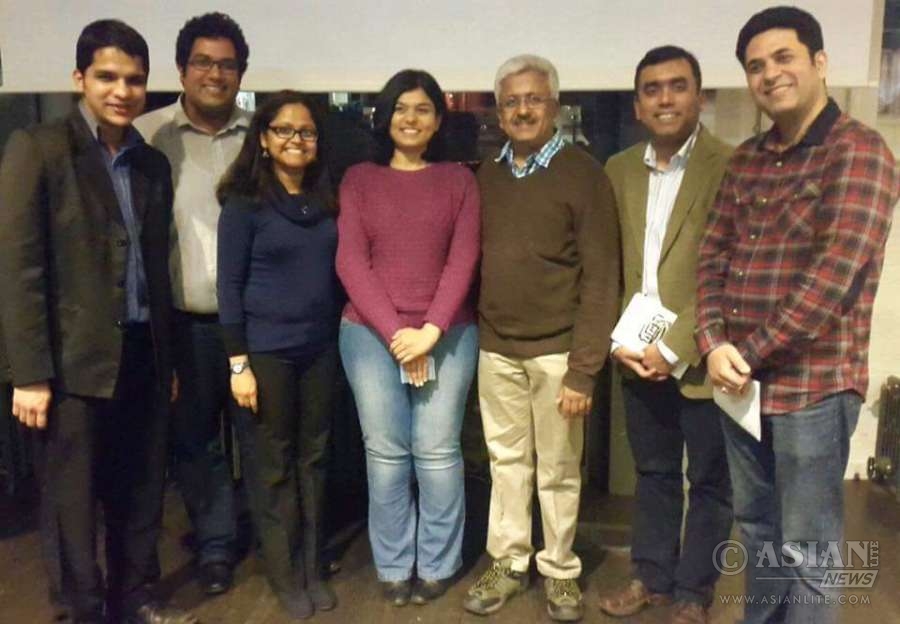 The Rang De UK,Vision India foundation and Indians in London Group had organised a talk on India and her development. The keynote address in this event was delivered by Dr R Balasubramaniam. He is a noted Indian Development Practitioner and a Harvard Mason Fellow.

Dr Subramaniam focussed on the development of India in various sectors. He also highlighted the term alternative development and focussed on how India should be gearing up for it. He stressed on the paradigm shift from traditional development to economic development in the fields of social , finance and human resource. His latest book, ‘I, the citizen’ was also launched in the event. He even distributed signed copies of the book in the special book signing event.

After the event he commented, “My development vision is best articulated by how the poor can participate in producing wealth and how development is not about pulling down the rich, but instead is about pushing up the poor.” Mr. A S Rajan, Minister of Co-ordination for the High Commission of India, London, attended the event and later said “Dr. Balasubramaniam fantastically narrated the inherent strength and beauty of traditional India, having worked at the grass-root level in some of the most interior parts of the country. He gave new meaning to some economic terms, very different from the way they are being understood in the current world. . . . ”