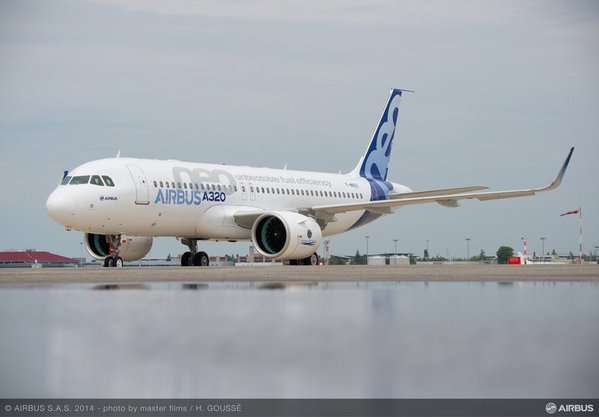 Dubai’s state-owned carrier Emirates Airlines on Wednesday said it has ordered an additional two new A380 aircraft with an estimated delivery date in the fourth quarter of 2017.

Emirates Airlines is the UAE’s international airline and the world’s fastest growing carrier, currently operating the world’s largest fleet of A380s Airbuses, with 75 in service and a further 65 on firm order, Xinhua reported.

The two additional aircraft will be powered by Rolls Royce Trent 900 engines and will bring Emirates’ total A380s order book to 142.

Tim Clark, president of Emirates Airlines said: “From now till the end of 2017, Emirates will retire 30 older aircraft from our fleet.”

In addition, Clark said that in order to meet growth forecasts “we will receive a delivery of 24 new 777 Boeings, and 33 new A380 aircrafts including the two additional A380 aircrafts just ordered.”

He also pointed out that the orders are according to the carrier’s target of operating a modern and efficient fleet which offers the best possible service for its customers.

“We’ve always been open about how the A380 has been a big success for Emirates,” Clark said.

In March 2015, Clark said if Airbus produced an upgraded Superjumbo aircraft version with enhanced cost-efficient engines, Emirates may order an additional 200 double-deck, wide-body A380 passenger aircrafts, which were introduced into the market for the first time in October 2007 with Singapore Airlines.

Emirates Airlines operates a total fleet of 234 planes flying to 164 destinations throughout all continents from Dubai’s International Airport.