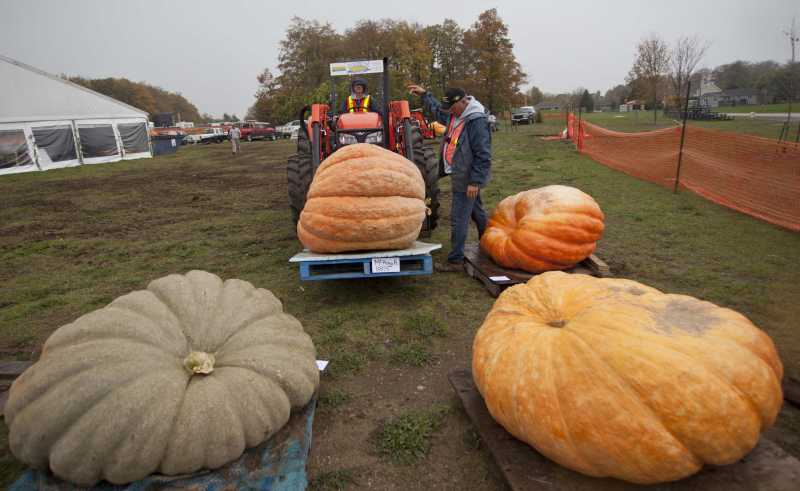 The report, which was released in the Rwandan capital Kigali last month, said the EAC region recorded robust economic performances in recent years, with a robust growth of 5.3 percent in 2012.

Global trade of EAC increased over five-fold from $8.9 billion in 2002 to $49.3 billion in 2012, the study said, adding that “potential items for India’s exports to the EAC region would include, among others, petroleum products, machinery and instruments”.

Others are electrical and electronic equipment, vehicles other than railway, and cereals, animal, vegetable fats and oils, iron and steel, as well as plastics.

The study has also delineated broad strategies and recommendations to enhance India’s commercial relations with the EAC region, which include cooperation in key sectors, including transport-related infrastructure, and meeting power and energy requirements of the EAC