Electric cars might finally be making their mark in Britain, as registrations reached a record high last year 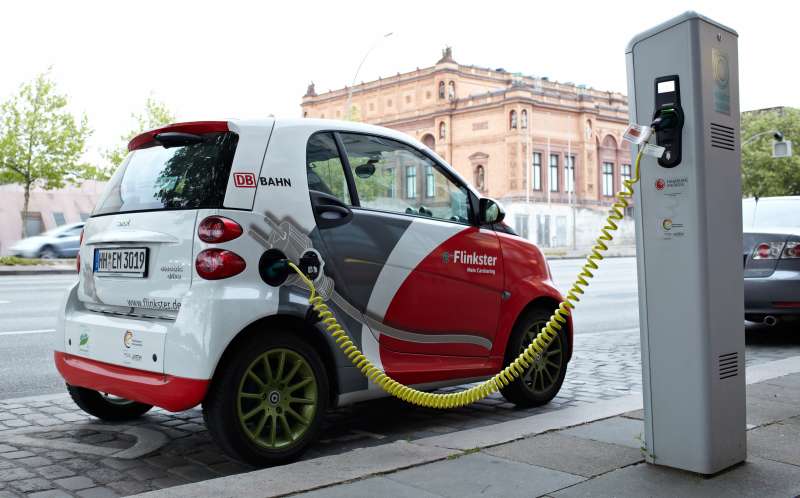 During 2015, some 28,188 new ultra-low emission vehicles (ULEVs) arrived on UK roads – more than the total for the whole of the last five years, when 21,486 were sold. West Midlands motorists are among those embracing the new ‘green’ vehicles, the Birmingham Chamber magazine reported.

The figures are from government and motor-industry-backed Go Ultra Low, who say there is a greater choice of models today, with 30 pure electric or plug-in hybrid cars now available in the UK, with more on the way.

Go Ultra Low head Poppy Welch said: “This sustained level of growth represents how plug-in vehicles are becoming the norm for drivers who want to buy a fun, economical, stylish new car.
“Now, instead of facing high running costs, motorists can reap the rewards of an economical ultra-low emission vehicle, which can save the typical car owner hundreds of pounds every year.
“With this growth showing no signs of stopping, it’s proof that electric car ownership is the new normal. Now, it’s not a question of will motorists choose electric, but when.”

Transport Minister Andrew Jones MP said: “The UK has one of the fastest growing ultra-low emission vehicle markets in the world and these record figures show more and more people across the country are enjoying the benefits of this cheap-to-run and green technology.
“British drivers have a wider choice of vehicles than ever before and we have increased our support for plug-in vehicles to £600 million over the next five years to cut emissions, create jobs and support our cutting-edge industries.”

With 9,186 ULEVs registered, the South East of England proved to be the region that saw the most new electric cars, each enjoying assistance from Government’s Plug-in Car Grant (PiCG). The South West ranked second (4,420) and the West Midlands third (3,371).