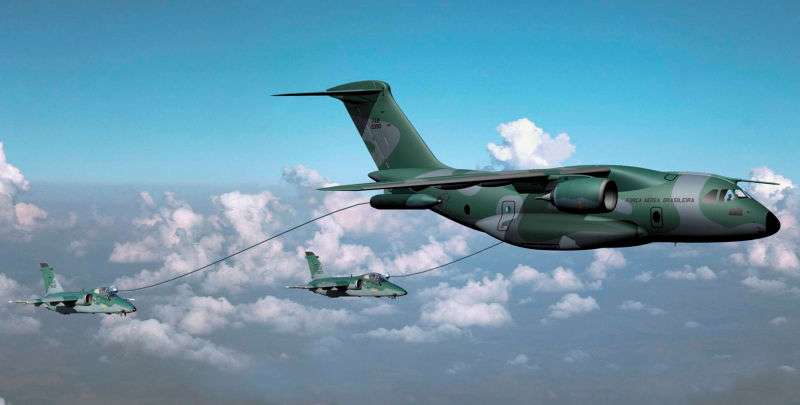 Even as the Defence Ministry in India sought information from Brazil’s Embraer aerospace company over alleged payment of bribes in a three-aircraft deal, the company is said to have set aside $200 million to pay for any fine following investigation by US authorities.

According to media reports in Sao Paulo, Embraer is being probed by prosecutors in Brazil and the US Justice Department over commissions allegedly paid to a UK-based defence agent for clinching the 2008 deal.

In Delhi, the principal spokesperson of the Defence Ministry tweeted: “DRDO (Defence Research and Development Organisation) to seek explanation and details from manufacturers of Embraer aircraft on media reports on deal for the aircraft signed in 2008,”

“On receipt of information by DRDO further steps may be initiated,” the spokesperson said in another tweet.

The deal, inked by the United Progressive Alliance (UPA) government, involved the purchase of three EMB-145 planes for $208 million. The first aircraft was delivered in 2011, and the other two were delivered later.

The DRDO is fabricating the indigenous AEW&C (Airborne Early Warning and Control)systems that are being mounted on the Embraers, which the Indian Air Force (IAF) will operate. The system is still not ready as the DRDO has missed several deadlines. It is now scheduled to be completed by December.

The DRDO has said it is not aware of any commissions being paid for the deal.

According to Brazilian daily Folha de S.Paulo report, Embraer is cooperating with the investigations and announced in July that it was expecting to reach a deal soon with American authorities. The report said $200 million had been set aside by the company to pay for any eventual fines.

“The company has not released details regarding the state of the investigations, but three people who have been following the case have confirmed to Folha that the deals concluded in Saudi Arabia and India are being examined,” said the report.

“In both cases, suspicions were underlined in May of this year when an employee with more than 30 years at the company reached a plea-bargain agreement in investigations being conducted by the Federal Public Prosecutor’s Office here in Brazil,” it added.

The news report in Brazil also said that Albert Phillip Close, Manager of Embraer’s defence section, told Prosecutor Marcello Miller that he had heard a former sales director who worked in Europe admit to American investigators the payment of commissions to facilitate the sale of aircraft to the Saudis.

According to the Brazilian daily, in India’s case, the plea bargainer said that Embraer had contracted a representative to assist in the sale of a surveillance system to the government.

This is the second major allegation of graft in a defence deal signed during the UPA regime. A few months ago, there were allegations of commissions and middlemen in what has come to be known as the VVIP chopper scam.

Responding to queries, BJP spokesperson Shahnawaz Hussain said: “Whatever corruption happened during 10 years of the UPA government, we are acting firmly on it and will continue to do so.”