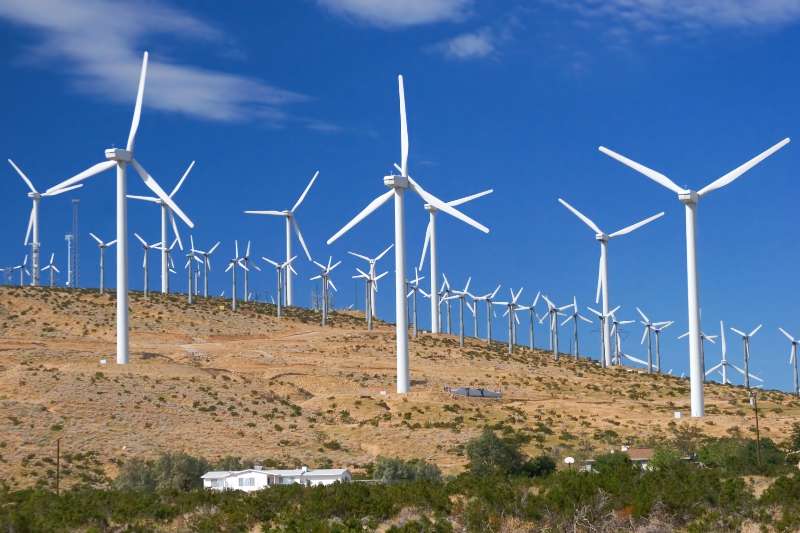 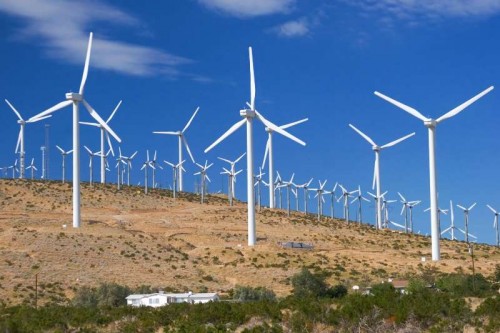 Falling global oil prices threaten to devalue the renewable sources of energy, thereby derailing the revolution in the sector, experts have warned.

Oil prices tumbled below $60 a barrel for the first time in more than five years Thursday – a fall of 44 percent since June – and are forecast to fall further, The Independent reported Friday.

A new “era of cheap oil” would be good news for consumers and motorists, but the consequences for politics, industry and the climate could be even more radical, analysts said.

“Renewable energy subsidies have been mostly sold to the public on the basis of the economic benefits,” said Peter Atherton, an energy analyst with Liberum Capital.

“But the economic arguments hinged on the idea that fossil fuel prices would get more expensive, while expensive renewable subsidies would be able to come down over time. That’s looking doubtful now,” he noted.

Anne Robinson, director of consumer policy at the uSwitch price comparison website, said: “More subsidies are likely to be needed (for green power) as the gap between the cost of fossil fuel power and renewable power gets bigger.”

The extra subsidies would have to be borne by households in the form of higher energy bills.

Sources of green energy such as solar and wind power have been banking on sharp increases in fossil fuel prices to become increasingly competitive and attract the huge amount of investment required to build renewable power plants. But that “economic case” is now in danger of being lost.

Saudi Arabia has also played a part in the decrease in oil prices by preventing the Organisation of the Petroleum Exporting Countries (OPEC) from propping up prices by reducing production — a move that reportedly aims to deprive Russia of much-needed income and to make it unprofitable to extract US oil reserves.

A consensus is growing that oil prices will remain low for at least the next couple of years and it is looking likely that the substantial jumps that had been forecast in the 2020s and 2030s will not materialise.