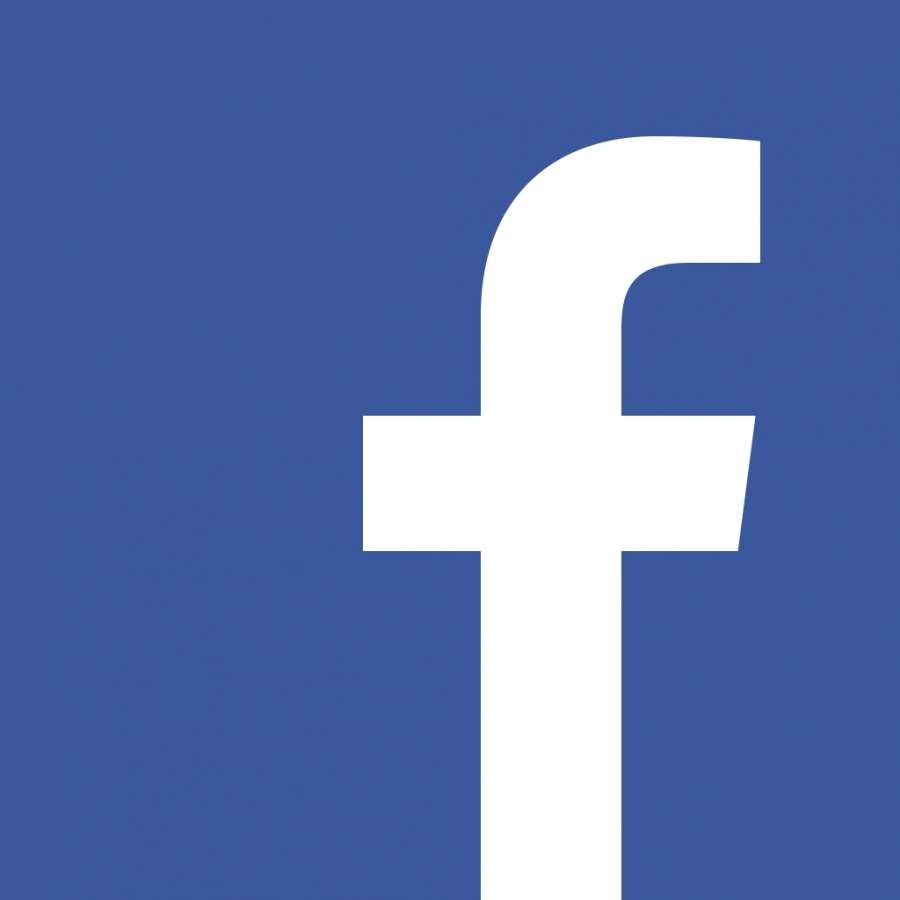 According to a report in USA Today, Facebook “swiftly removed misinformation, such as posts and memes, urging Republicans and Democrats to vote on the wrong day and claims that federal immigration agents would be patrolling polling places”.

Twitter said it was combating voter suppression but “declined to share any details about what tweets were removed”.

According to a CNET report, Facebook took action against inaccurate posts and memes that told Republicans and Democrats to vote on different days.

“The team is closely monitoring the election from our war room and are in regular contact with our partners in government. So far we haven’t seen anything unexpected,” Facebook spokesperson was quoted as saying.

According to Carlos Monje, Twitter’s Director of Policy and philanthropy for US and Canada, attempts to game its systems or to spread deliberately malicious election content will be removed from Twitter.

“We continue to have success in this regard and are enforcing our policies vigilantly, particularly against automation and voter suppressive content on the service. As always, we encourage users to think before sharing,” Monje said in a statement.

Facebook on Monday said it blocked 30 accounts on its platform and 85 accounts on Instagram that may be engaged in “coordinated inauthentic behaviour” from foreign entities into the midterms.

According to the social networking giant, US law enforcement contacted them about online activity that they recently discovered and which they believe may be linked to foreign entities. 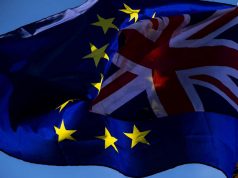