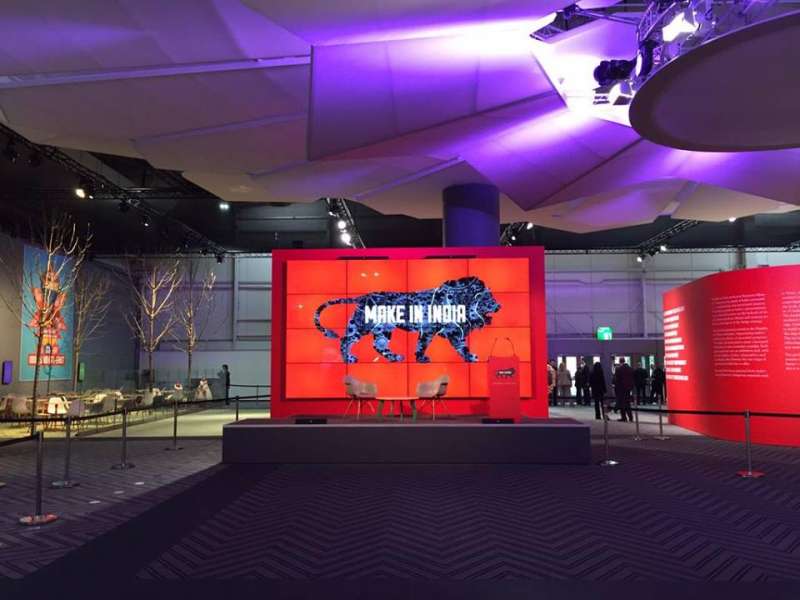 FICCI is organising a delegation to Washington DC comprising of key representatives from the Indian industry and policy think tanks with a focus on building mutual understanding on climate change issues before the climate negotiations at the UNFCCC COP-21 in Paris, scheduled from Nov 30-Dec 11, 2015.

The delegation would interact with key American policy influencers, think tanks, and media to provide them with an understanding of the climate change challenges facing India, the range of proactive climate mitigation and adaptation measures being taken by the country, and the partnerships and collaborations that are needed in order to accelerate progress on addressing climate change.

FICCI is confident that such a strategic engagement with American institutions and organisations would be a key step in removing the “development deficit” with the West and in particular US towards arriving at a common solution to addresses the global climate change challenge.

Delegation members will be meeting with Mr Todd Stern, Special Envoy on Climate Change, Department of State and other senior officials from the Department of Energy, US Government. The delegation will also interact with a range of US based companies including First Solar, ARAMCO, Eaton Corporation and representatives from the American Council on Renewable Energy (ACORE). In addition, the delegation would have high level meetings with officials from the World Bank and leading think tanks in the US.

Government of India is taking a leading role in creating approaches and practices that enable the sustainable growth of renewables and energy efficiency in the country as articulated in the recently submitted intended nationally determined contribution (INDC) to the UNFCCC. India has made a target of installing 40% of non- fossil based power generation capacity in the country by 2030.

In addition, India has adopted a voluntary target to reduce the emissions intensity of its GDP by 33-35% from 2005 levels. The delegation will elaborate on these initiatives by the Government along with a range of other initiatives implemented by the private sector on climate mitigation and adaptation.

Historically in climate negotiations India has stated that global climate actions and initiatives need to be balanced with the need for development and the aspirations of those living in the developing world. Developed nations are largely responsible for the rise in cumulative concentration of CO2 in the atmosphere however it is the world’s poor who are the most affected by climate change.

It is essential that the developed world shares this burden with the developing countries like India to ensure climate justice. India aims to create a just climate framework which addresses the needs of the poor and most vulnerable – whose contribution to climate change challenge is minimal.

India’s current climate actions are essentially based on available resources and the trade-offs between different priorities, and on the ability of people to pay for energy services; international financial support and technology transfer would accelerate these actions.  The delegation aims to create a successful dialogue with American institutions and organisations that captures the key elements of climate justice and equity while showcasing India’s commitment and a range of actions implemented by the Indian industry on climate mitigation and adaptation.