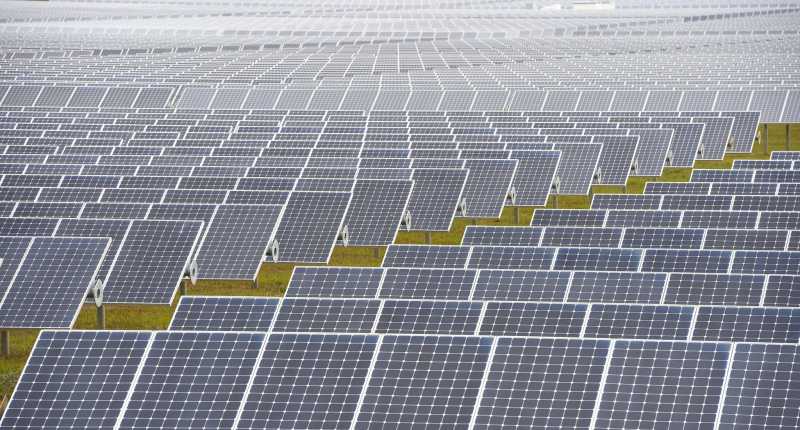 Finland’s Fortum to invest up to $456 mn in solar energy in India . . . . reports Asian Lite News

Finland’s energy major Fortum said on Tuesday it plans to invest Euro 200-400 million ($228-$456 million) in solar projects in India, which will make it the first overseas solar energy market for the state-run firm.

“India is the first country Fortum has decided to enter, as the country offers one of the best solar resources and a sound government support for the development of the solar sector,” the company said in a release here and in Helsinki.

“The country provides a good platform for Fortum to further develop its business in solar also elsewhere,” it said.

“Some large-scale greenfield development will be targeted to enable economies of scale. In addition, the company will consider seeking possible partnerships or other forms of cooperation,” it added.

Fortum has also decided to bid for an additional 100 megawatt of solar projects in India, the company said.

It already has 15 megawatt of solar capacity in India and won a reverse auction for a 70 MW project in January this year.

Fortum’s projects in India are to be selected from various central, state and public sector undertakings schemes, which would guarantee a long-term power purchase agreement, it added.

The present Indian government has set a renewable energy generation capacity target of 100 gigawatt of solar capacity and 60 GW of wind power by 2022. 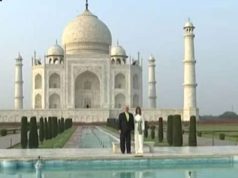