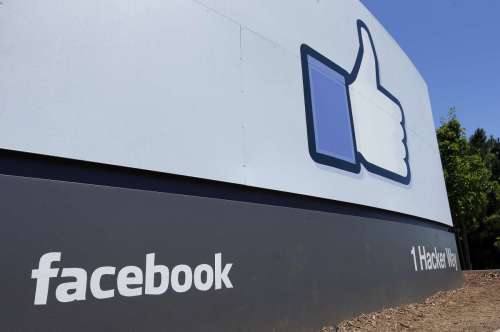 Believe it or not, Facebook is now worth more than the world’s largest retailer, Walmart. In just three years as a public company, Facebook has pipped Walmart in terms of net worth.

Over the last year, Facebook’s stock has jumped roughly 30 percent and the climb has added more than $65 billion to its market value, bringing it to more than $236 billion, just above Walmart’s $235 billion, reported Quartz.

Although market cap leapfrogging like this is not uncommon, this one might appear ridiculous to many. Walmart has a far larger economic footprint.

By revenue, Walmart is the world’s largest company with annual sales figure of $476 billion last year. Facebook clocked around $12.5 billion in revenues in the corresponding period.

Over time, markets have shifted in a way that reflects technology’s growing economic importance, at least in the minds of investors.

The largest US companies by market value are Apple and Microsoft, and Google has also fought its way into the top five.