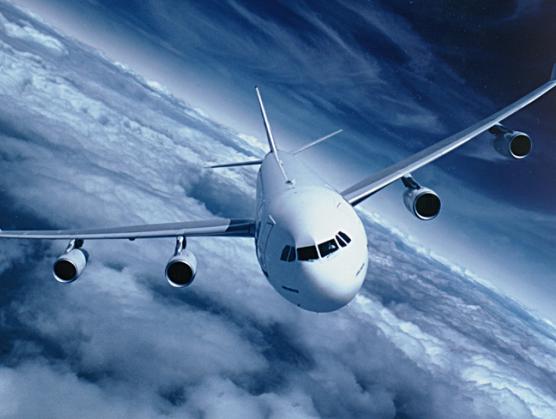 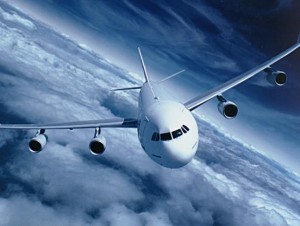 “Thales has expressed desire to work with us to expand its business in India,” a HAL official said Thursday from London, where the state-run enterprise is participating in the ongoing week-long Farnborough international air show.

Thales chief executive Jean-Bernard Lavy, who called on HAL chairman R.K. Tyagi on the occasion, said he would visit Bangalore later this year (November) to explore the business potential in the Indian defence sector.

The $13-billion multinational partners with HAL in upgrading the Mirage 2000 fighters of the Indian Air Force and extends knowhow to its multiple-platforms.

“Lavy favoured structuring our engagement over a long-term than being associated with each project case-by-case,” the company said in a statement later.

In a related development, Airbus Helicopter chief executive Guillaume Faury offered to play a greater role in building the Indian chopper market, which has huge potential.

“Airbus is keen on associating with our multi-role helicopters, including the naval version as it is already involved with our Cheetah and Chetak chopper projects,” the official noted.

Echoing Faury’s viewpoint, Tyagi said the long association with Airbus had created jobs in the country.