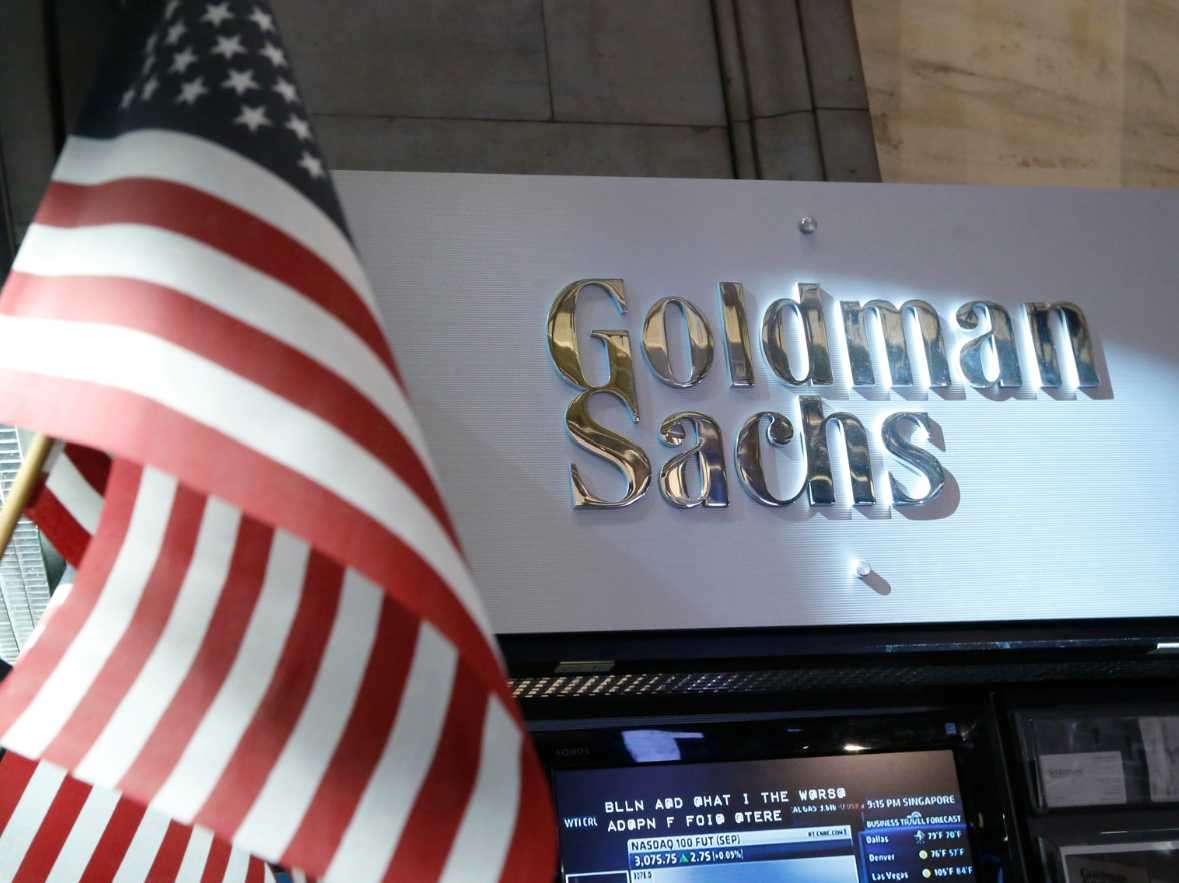 The chief executive of Goldman Sachs, the world’s second largest investment bank, has warned that London “will stall” because of the risks from Britain’s exit from the European Union (EU)….reports Asian Lite News 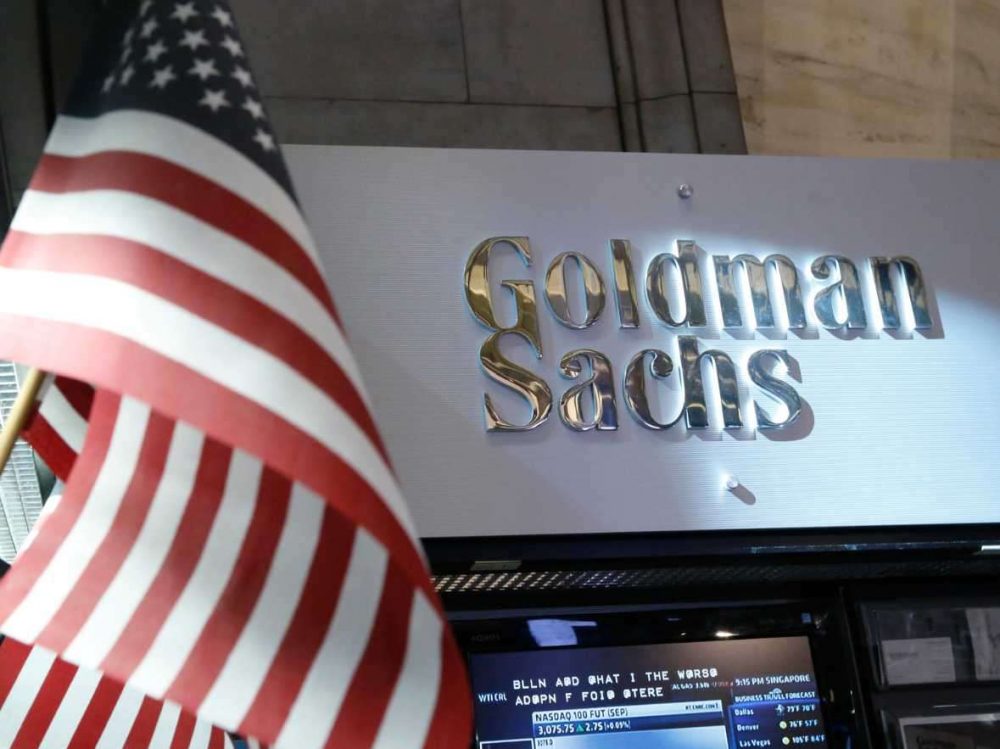 Lloyd Blankfein, in an interview with the BBC, said that his US-based firm which employs 6,500 people in the UK, had “contingency plans” to move people depending on the outcome of the negotiations.

Blankfein said he hoped the bank would not have to trigger the plans.

He wants to keep as much of its activities in the UK as possible.

The CEO said both sides in the Brexit negotiations were playing for very high economic stakes and that there would need to be an implementation period of at least “a couple of years” once the exit deal is agreed by 2019.

“We are talking about the long-term stability of huge economies with hundreds of millions of people and livelihoods at stake and huge gross domestic product,” he told the BBC.

Regarding London going into reverse because of the Brexit process, Blankfein said: “I don’t think it will totally reverse…It will stall, it might backtrack a bit, it just depends on a lot of things about which we are uncertain and I know there isn’t certainty at the moment.”

The CEO revealed the firm has also held discussions with different cities across Europe and had looked at increasing office space in a number of locations, thought to include Frankfurt, the financial capital of Germany, and Dublin, Ireland.

More than one million people work in the financial services sector in the UK and it pays over 70 billion pounds a year in taxes to the government.