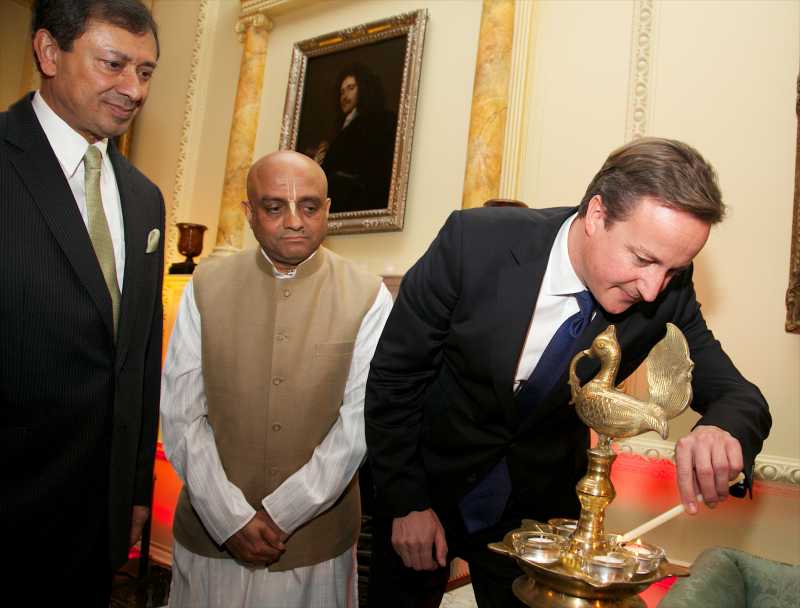 After Chinese President Xi Jinping, the British and Australian prime ministers are likely to visit Gujarat in January for a summit to tap investments and resources, sources said .

While Prime Minister Narendra Modi is scheduled to inaugurate the summit, his counterparts from Britain and Australia, David Cameron and Tony Abbott, respectively, are likely to attend the event, the sources said.
The investors summit was Modi’s brainchild during his tenure as the state’s chief minister.
The sources said seven countries have so far agreed to become partner countries of Gujarat.
The state government is leaving no stone unturned to make the event a grand success.
Bureaucrats of the state are campaigning in many countries to attract investors, the sources added.
Road shows, seminars and meetings have been held in 20 countries by 11 teams of state officials. However, with a large number of foreign delegates likely to attend the Vibrant Gujarat summit, accommodation is a matter of concern, they said.
There are 24 three to five-star hotels in Ahmedabad, while state capital Gandhinagar has only two.
Resorts and hotels near Mehsana, Anand, Nadiad and Vidyanagar are in the radar of organisers to accommodate the huge number foreign delegates, they said.
All the previous six summits were organised directly under the supervision of then chief minister Modi.