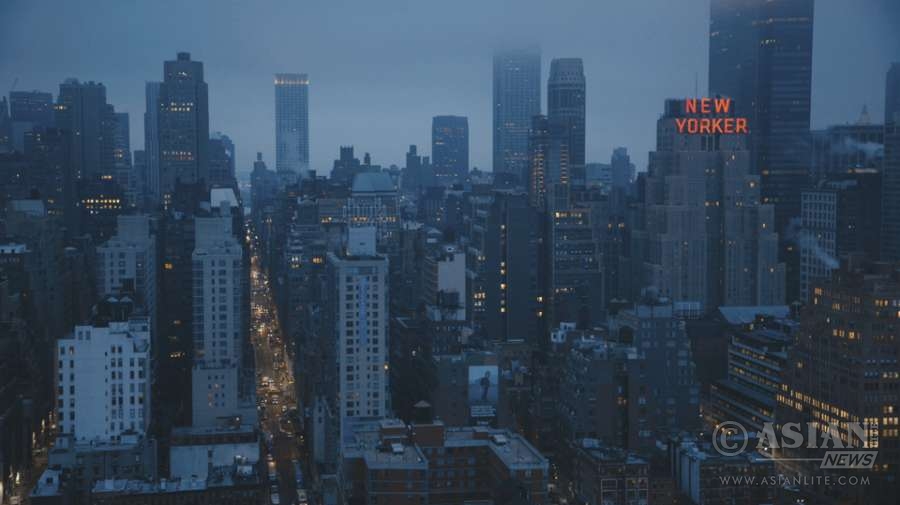 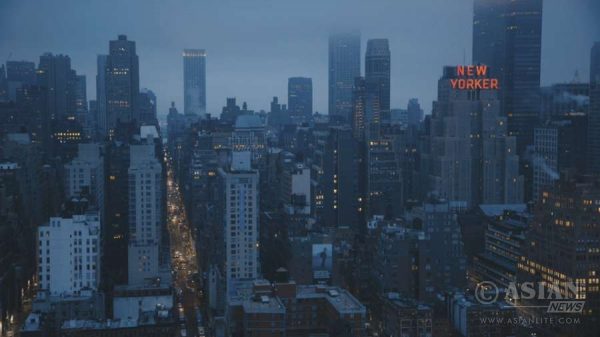 The International Monetary Fund (IMF) on Thursday warned that significant uncertainty over Britain’ s vote to leave the European Union (EU) is likely to dampen economic growth in Britain, Europe and the rest of the world.

“I would say Brexit has created significant uncertainty and we believe this is likely to dampen growth in the near term, particularly in Britain but with repercussions also for Europe and the global economy,” Xinhua quoted IMF spokesman Gerry Rice as saying.

Rice said “one notable source of this uncertainty” concerns the terms of the future relationship between the UK and the EU and how the new relationship will impact business.

Following a decision to exit the EU, Britain would need to negotiate the terms of its withdrawal and a new relationship with the EU.

“Prolonged periods of uncertainty and associated declines in consumer and business confidence would mean even lower growth,” he said, noting that policymakers in Britain and the EU “have a key role to play” to make a smooth and predictable transition and help reduce the uncertainty.