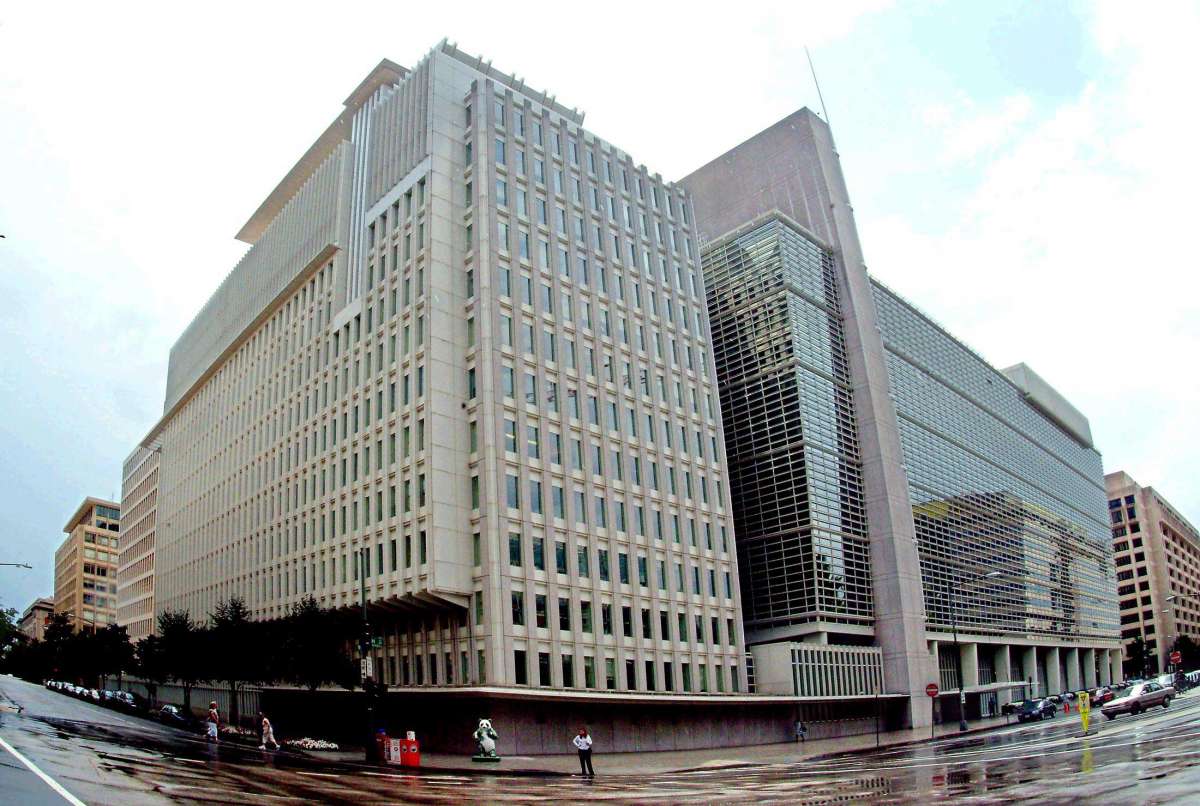 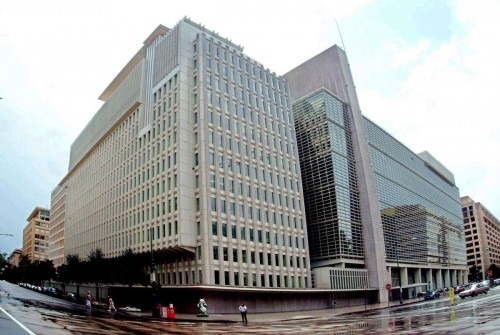 A new World Bank Group report finds that has India set the pace for regulatory reform in South Asia since 2005 with 20 measures – the largest in the region.

The “Doing Business 2015: Going Beyond Efficiency” report released Wednesday found that four of eight economies in South Asia implemented at least one regulatory reform making it easier for local entrepreneurs to do business since 2005.

The report noted that in India a little over a decade ago, an entrepreneur seeking a loan to grow his business would have had little luck, because financial institutions lacked access to information systems to assess creditworthiness.

“Today, thanks to the creation and expansion of a national credit bureau offering credit scores and coverage on par with those in some high-income economies, a small business in India with a good financial history is more likely to get credit and hire more workers,” it said.

Three of India’s regulatory reforms benefiting local entrepreneurs were in the areas of starting a business, getting electricity, and protecting minority investors, including through the adoption of the new Companies Act of 2013.

India made starting a business easier by considerably reducing the registration fees, but also made it more difficult by introducing a requirement to file a declaration before the commencement of business operations, the report said.

These changes apply to both Delhi and Mumbai. In addition, the electricity utility in Mumbai made getting electricity less costly by reducing the security deposit for a new connection.

Finally, India strengthened minority investor protections by requiring greater disclosure of conflicts of interest by board members, increasing the remedies available in case of prejudicial related-party transactions, the report said.

It also introduced additional safeguards for shareholders of privately held companies. This reform applies to both Delhi and Mumbai.

This year, for the first time, Doing Business collected data for a second city in economies with a population of more than 100 million.

In India, it now analyses business regulations in Delhi and Mumbai; in Bangladesh, in Chittagong and Dhaka; and in Pakistan, in Lahore and Karachi.

The report covering 189 economies worldwide, found that Singapore tops the global ranking on the ease of doing business.

Joining it on the list of the top 10 economies with the most business-friendly regulatory environments are: New Zealand, Hong Kong, China, Denmark, South Korea, Norway, the US, Britain, Finland and Australia.