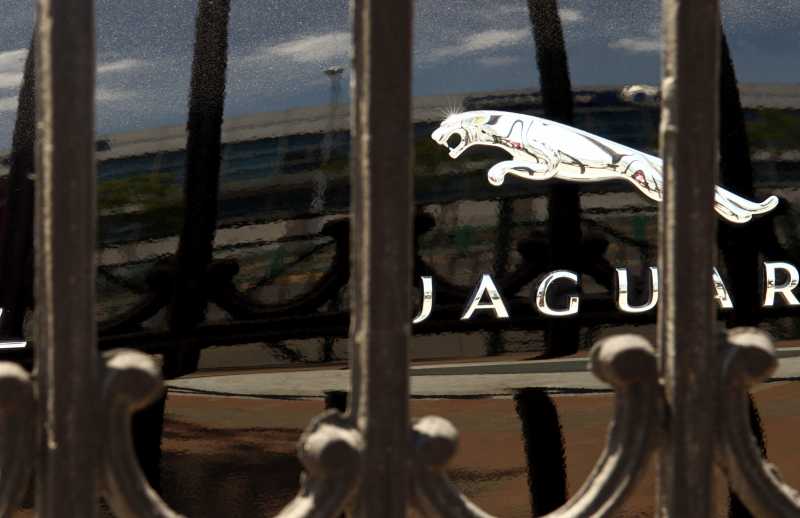 India Inc. Tuesday welcomed the Reserve Bank of India’s (RBI) move to put more funds into the system by cutting statutory liquidity ratio (SLR). However, it said that an interest rate cut should also be considered when inflation is slowing down and growth needs a boost.

“At a time when industrial growth continues to be sluggish, Consumer Price Index (CPI) based inflation is moderating and, above all, inflation risks are gradually abating due to improvement in monsoon conditions, the RBI could have taken this opportunity to effect a cut in interest rates,” said Chandrajit Banerjee, director general, Confederation of

According to CII, the high cost of capital has been dissuading industry from undertaking capacity expansion and is causing financial stress among firms where demand is credit-driven.
The Federation of Indian Chambers of Commerce and Industry (FICCI) said the statement by the RBI re-affirms that the economy is on the mend.

“The cut in SLR should help augment liquidity in the system. We hope this move is followed by a downward movement in the cost of capital for the industrial sector,” said Sidharth Birla, president, FICCI.
On the inflation front, the industry lobby said steps taken by the central government to manage food inflation should be followed up with close coordination with the states to ensure that their mitigating impact is seen at the earliest.
However, Associated Chambers of Commerce and Industry of India (Assocham) said retention lending rates may not help revive growth to the extent of its potential of six percent in the current fiscal.
“The reduction in SLR by 50 basis points is more symbolic in nature at this point of time. As Governor Raghuram Rajan himself has stated that banks at present have parked funds in these SLR compliant bonds at levels higher than their obligation,” said Rana Kapoor, president, Assocham.
“RBI has once again taken an over-cautious approach and easing of the same could have taken the GDP growth in the near about of six per cent in the current fiscal itself.”
Consultancy firm KPMG said SLR reduction will release Rs.30,000 crore into the system which largely will go to support the manufacturing sector going by last quarter improvement in that sector.
“As expected RBI has followed a cautionary approach due to tensions at the Russian border and in the Middle East (Iraq and Libya), and domestic inflation is still at risk,” said Shashwat Sharma, partner, KPMG in India.
The RBI left key interest rates unchanged in its third bi-monthly monetary policy review for 2014-15 Tuesday.
The status quo in key policy rates would mean that the sectors like realty, automobile and other capital intensive industries will not get any relief from the high interest cost prevailing in the country to contain inflation.
The repo rate, or the interest that banks pay when they borrow money from the RBI to meet their short-term fund requirements, has been left unchanged at 8 percent.
The reverse repo rate, or the interest that the RBI pays to commercial banks when they park their surplus short-term funds with the central bank, has been adjusted to 7 percent.
The Cash Reserve Ratio (CRR) is left unchanged at 4 percent. The marginal standing facility rate and the Bank Rate is also kept unchanged at 9 percent.
The statutory liquidity ratio (SLR), the mandatory amount of bonds lenders must keep with the RBI, was cut by 0.5 percent to 22.0 percent of their net demand and time liabilities (NDTL) with effect from August 9, 2014.
The central bank’s action is along expected lines as most analysts predicted a status quo, considering the macro-economic situation and current data.