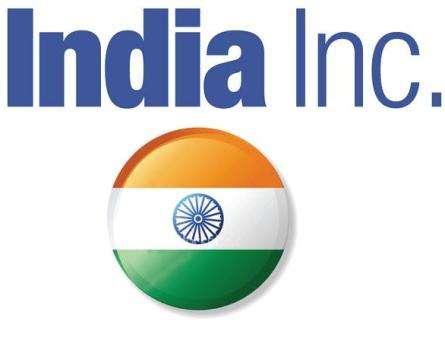 The confidence level of corporate India is improving in line with a slight turnaround in the economy, industry surveys showed Monday.

And companies expect overall economic situation to become better in the near term, they said.

The Business Confidence Index in the Federation of Indian Chambers of Commerce and Industry (FICCI) survey stood at 72.7, which is the highest in 15 quarters. The index value in the previous survey by FICCI was 69.0.

The CII Business Confidence Index (CII-BCI) for July-September quarter FY15 shot up to 57.4, up from 53.7 in April-June quarter and 49.9 in January-March quarter this year. During the same quarter last fiscal, the index had touched the all-time low value of 45.7, the CII said in a release here.

The number 50 is the dividing line on the survey’s index between positive and weak business confidence.

“Thirty percent respondents expected GDP to grow in a range of 5.5-6.0 percent in FY15, which indicates that 6 percent growth is within reach this year,” it added.

In the FICCI survey, 34 percent of the participants anticipated better investment prospects over the next two quarters, compared with 21 percent stating likewise a year ago.

With the revival in domestic and global demand, a majority (46 percent) of the surveyed businesses were contemplating new investment in the July-September quarter, while only 10 percent expected contraction, CII said.

“This indicates that economic recovery is sustainable, provided we maintain the demand momentum, where the monetary stance by the Reserve Bank (RBI) will play a crucial role,” it added.

However, not much change was noted in employment outlook of the participating companies in the FICCI survey, with a majority 64 percent not expecting to hire more over the next six months.

CII cited the slow pick up in global demand, high inflation and rising borrowing costs as the top three concerns of the respondents.

“While we can do little about addressing the global slowdown concern, all policy options must be explored to tackle the problem of inflation and high borrowing cost,” it added.