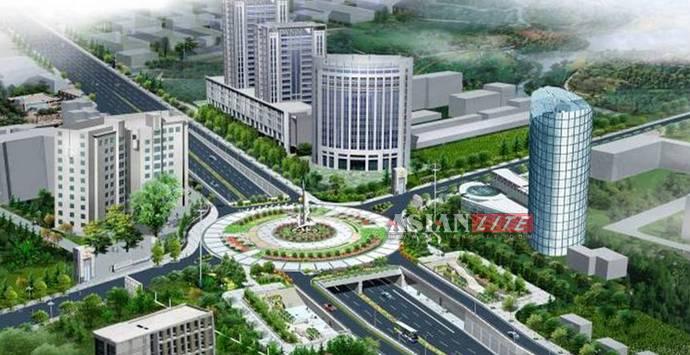 Naidu, a Bharatiya Janata Party Rajya Sabha lawmaker from Karnataka, is on a maiden visit to the city after his cabinet induction Monday.

In line with the 100-day timetable Prime Minister Narendra Modi had set Thursday to all the central ministers, Naidu has called for a meeting of urban development ministers from all states in New Delhi June 2 to discuss modalities on achieving the objectives, including development of 100 smart cities, infrastructure development in metros, cities and towns and housing for all by 2022.

“Irrespective of party affiliations, there will be no politics on development issues and my ministry will reach out to every state as urban infrastructure development is one of our top priorities to improve the quality of live and regulate growth of metros and decongest cities,” Naidu asserted.