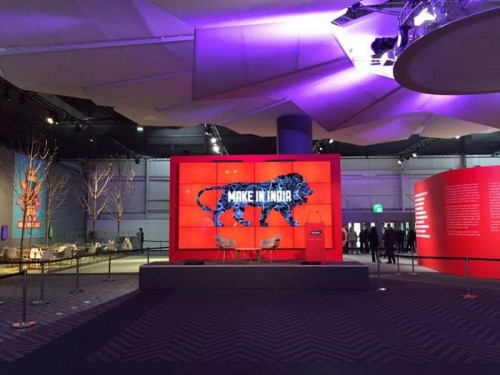 India, with a score of 130, ranked the highest in consumer confidence among 60 markets. The online survey released was measured by American agency Nielsen.

India’s score of 130 was one point higher than the fourth-quarter of 2014, followed by Indonesia (123), the Philippines (115) and the United Arab Emirates (115), Nielsen said of its survey conducted over February and March this year.

According to the survey, the year started positively for global consumer confidence, with an index score of 97.

After a dip at the end of last year, when all regional confidence scores declined, it increased slightly or remained stable in every region except Latin America.

In the Asia-Pacific region, consumer confidence increased one point, posting the highest quarterly index score of 107 while North America remained steady at 106.

Confidence in the Middle East and Africa region (96) and Europe (77) rose one point each in the first quarter, but decreased two points in Latin America which scored 86.

“In the first quarter of this year, the key emerging markets of Brazil and Russia saw large declines in confidence for the second consecutive quarter, with the drop in oil prices and the political instability in Brazil,” she added.

Saying that confidence increased in 37 of the 60 markets surveyed, it said China dropped another index point at the start of this year after a four-point decline in the previous quarter, reflecting the recent slowdown in China’s GDP.

The Nielsen Global Survey of Consumer Confidence and Spending Intentions, established in 2005, measures consumer confidence, major concerns, and spending intentions among more than 30,000 respondents with Internet access in 60 countries.

Consumer confidence levels above and below a baseline of 100 indicate degrees of optimism and pessimism.