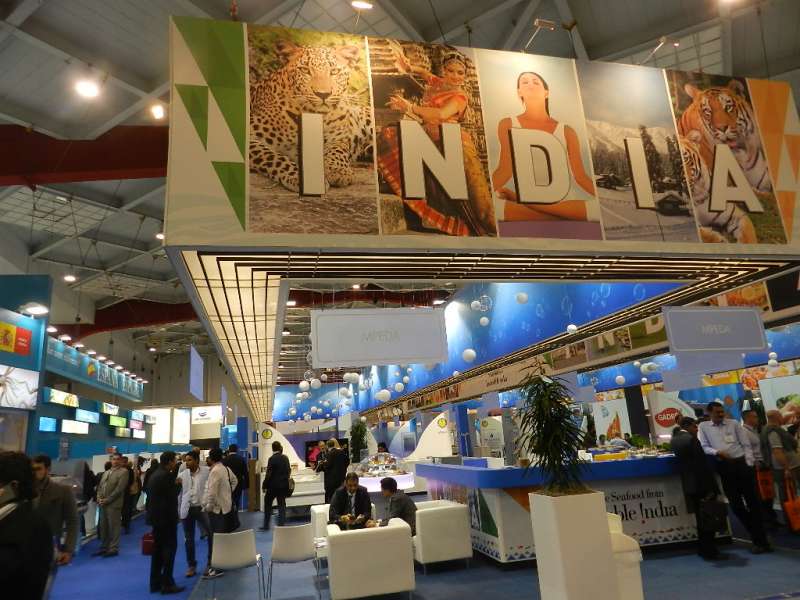 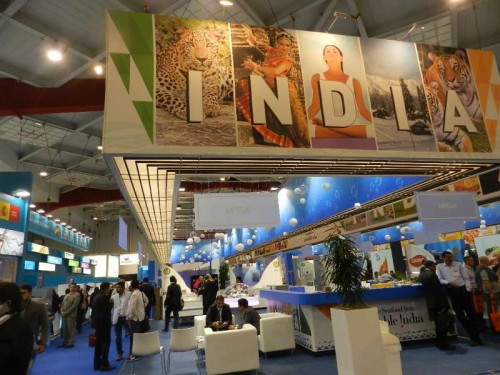 Indian seafood exports to the European Union (EU) have been steadily growing from $227 million in 2000-01 to $805 million in 2011-12 and is expected to reach $1.06 billion in 2014-15 , according to Leena Nair, chairperson of Marine Products Export Development Authority of India (MPEDA).

Speaking at a luncheon event organised by the MPEDA on the sidelines of the Brussels seafood fair on Wednesday, she noted that among EU countries, Spain tops the list of importing Indian seafood products with $188 million, followed by Belgium with $187 million, Britain and Italy with $128 million each and France with $106 million.

“These are the four major buyers in the EU and trade with the EU has also been climbing up,” said Nair.

India has one of the highest number of EU-approved processing plants — 300 — and 46 EU-approved cold storages,.

Nair said that Indian seafood exports around the world have been going up.

Marketwise, the US has been the most favoured destination followed by South East Asia, EU, an the Middle East. All in all, India exports seafood to 101 countries. Majority of the exports are made up of frozen shrimp, frozen fish, cuttle fish, dried items and squid.

India’s Ambassador to the EU and Belgium Manjeev Singh Puri also spoke at the event and said: “It is of great pride to me to see the graph is going upwards not only in terms of Indian export of seafood but also Indian exports of seafood to the EU.”

About 20 seafood companies from India are among the 1,700 exhibiting companies from over 75 countries participating in the three-day Brussels seafood fair that closes its gates on Thursday.