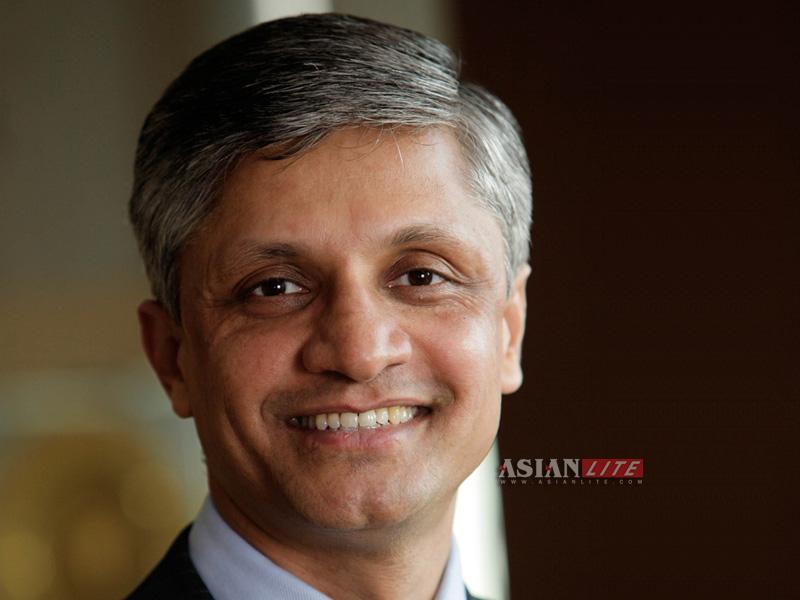 Infosys president and board member B.G. Srinivas has resigned, the IT bellwether said on Wednesday.

“The resignation of Srinivas will be effective June 10,” the global software major said in a terse statement here.

Srinivas was one of the front-runners for the post of the chief executive of the troubled company after incumbent S.D. Shibulal exited in January.

“Srinivas has been an integral part of Infosys and has played an important role in the company’s growth. The board and every Infoscion thank him for his wonderful contribution and wish him great success in his future endeavours,” Infosys co-founder and executive chairman N.R. Narayana Murthy said in the statement.

The board of directors placed on record its deep sense of appreciation for the services rendered by Srinivas during his tenure as member and for his contribution to the company.

“I thank Infosys for the wonderful opportunity given to me. My tenure at the company has been one of my most rewarding experiences, and I am proud to have contributed to the best growth story in the industry,” Srinivas said.