What’s going on in the Asian property market? It can be really hard for investors in the west to get their head around the different forces in play and the impact that they have on the property market across this varied region. 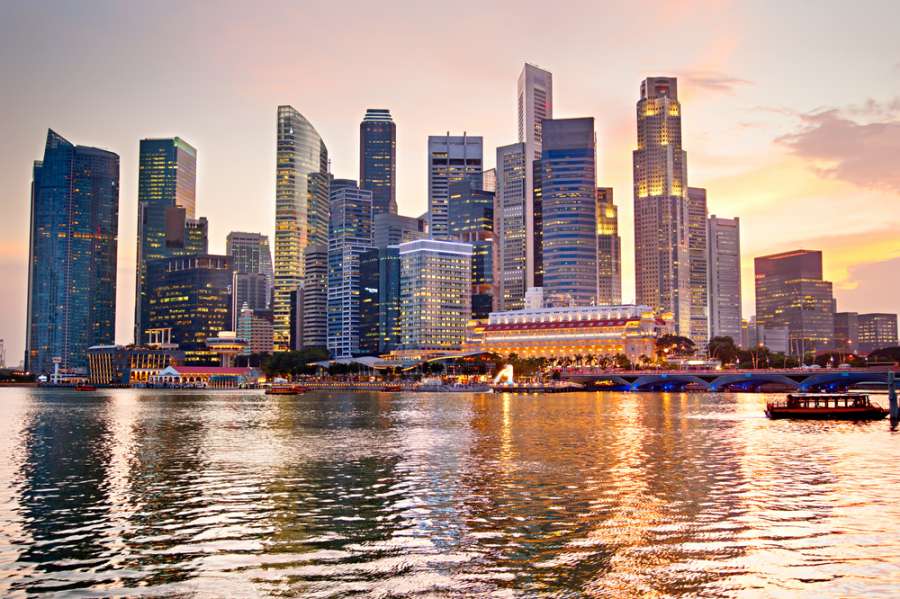 The way to understand it properly is to gain a thorough understanding of the individual cities and countries that lead the way here. You wouldn’t expect to understand Europe by only looking at London or America by narrowing in on New York so don’t think that one eye on China gives you the full picture.

Here are some of the key places to understand, and the state of the market there…

Despite cooling measures, property prices continue to grow in China’s capital. They’re up by about a fifth since the start of last year, in fact. While further flung corners of the country may struggle, and fears persist about the wider Chinese economy, the lack of supply for this city of 22 million people – and the ability to buy luxury property in Beijing – help it move at a different pace. The same can be said for other top tier Chinese cities, which forge ahead despite slowdowns in rural parts of the country. 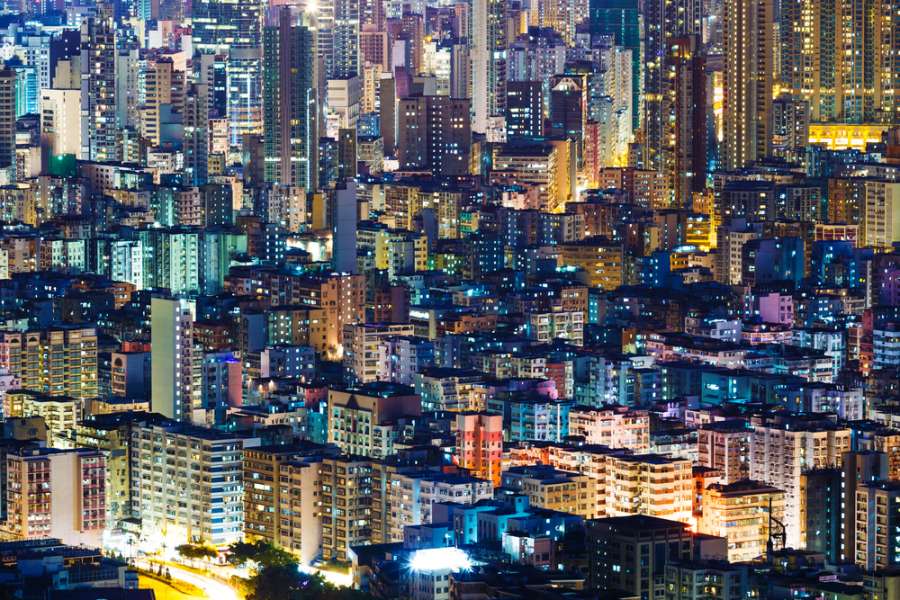 Hong Kong’s property market, however, is struggling in comparison. The South China Morning Post reported a drop in prices for the sixth consecutive month in March. Domestically that is causing issues with negative equity but with prices cooled and building projects increasing it might spell a chance for international investors to make their move and snap up a Hong Kong property. Luxury homes on The Peak remain among the most sought-after on the planet and are likely to be more immune to the wider market trends.

Indonesia has lagged behind regional rivals in terms of property investment thanks to much stricter rules over tax and ownership. But a series of economic reforms in the country are changing that, not least a move to allow foreign ownership of residential property. For now that will sit with homes in the upper price bracket of the market, putting luxury properties in Indonesia on the radar for those with an interest in Southeast Asia. The numbers with such an interest will undoubtedly spike if the capital Jakarta is able to cash in on a low cost/high demand environment and muscle in on Singapore’s economic territory. 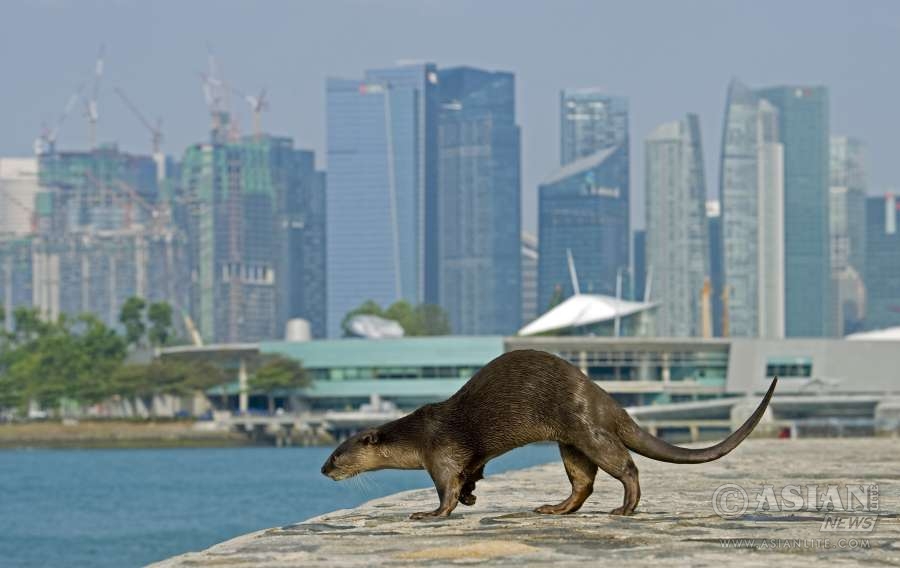 Property prices in Singapore, meanwhile, have dropped back a little from their 2013 high. It’d be an exaggeration to say that the market had fallen, most graphs would show at a glance that they’re holding steady below that peak, partly thanks to cooling measures. As Asia One Business states, many are adopting a ‘wait and see’ approach – playing a game of property cat and mouse to see which way the market will turn next and the cooling measures will continue for now. That said, the likes of the ‘Billionaire’s Row’ of Paterson Hill in the luxury Singapore property market are unlikely to suffer as investors continue to be attracted to this city state.

If you were to pick one word to sum up the picture in Malaysia it would probably be, as the Malaysia Chronicle itself states, ‘subdued’. Again, cooling measures have taken away some heat here. However, many Malaysians still have cautious designs on the Klang Valley if not further afield in Australia. Klang Valley – including Kuala Lumpur – isn’t just attractive to domestic buyers either as those overseas looking for a property in Malaysia have a similar focus.

With Singapore holding steady, China’s big cities experiencing price growth in spite of wider trends in the country, Indonesia potentially on the cusp of a boom, Hong Kong prices declining and Malaysia subdued it’s clear, as Forbes also notes, to see great variety in the region to which the strength of Japan also needs to be added. Understanding this patchwork quilt of a region when it comes to property can be tricky. Be specific and thorough to gain a greater understanding of each individual patch rather than trying to make sense of the whole as one neat overall image.