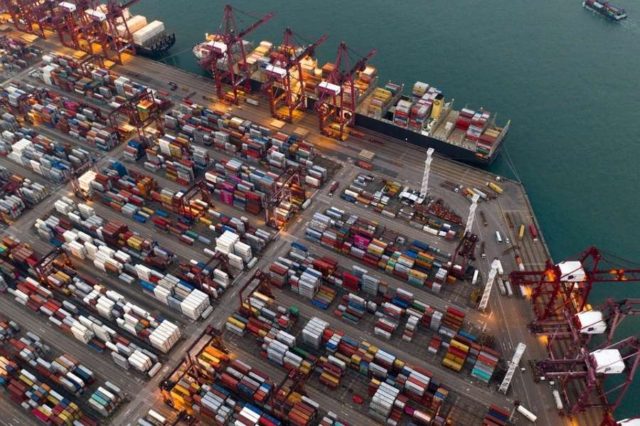 The report by the National Association for Business Economics, based on responses by 53 economists, fear of 2020 recession in US 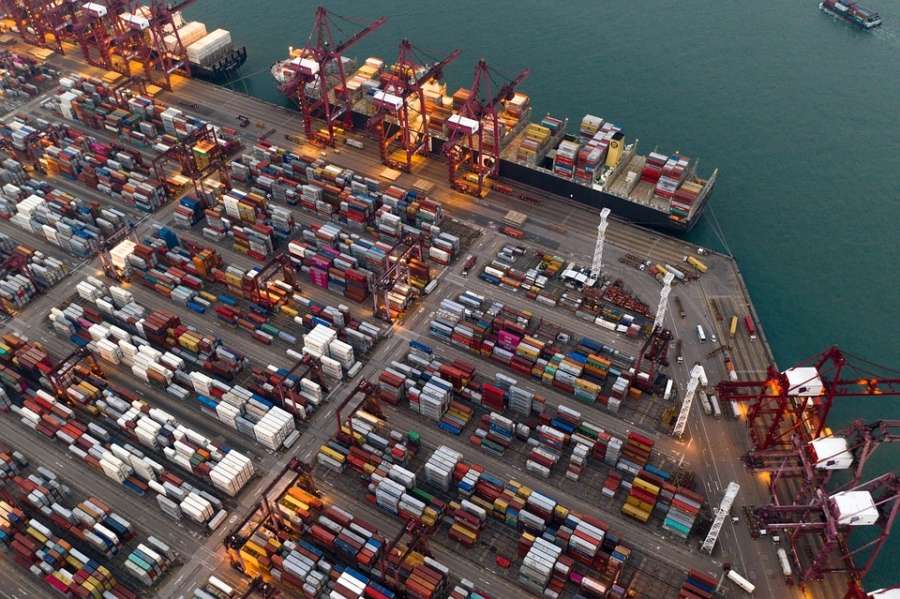 America’s business leaders are growing more worried that the US will enter a recession by the end of 2020, mainly due to an increasingly protectionist trade policy, a report revealed on Monday.

The report by the National Association for Business Economics is based on responses by 53 economists, CNN reported. It comes as the US ratchets up its trade war with China and has gone after other major trading partners, including India and Mexico.

The report found what it called a “surge” in recession fears among the economists.

About a third of respondents forecast a recession will begin halfway through next year.

According to the survey, the median forecast for gross domestic product growth in the last quarter of 2020 was 1.9 per cent. That would be a big drop from the most recent estimate of current US economic growth – 3.1per cent in the first three months of 2019.

Fifty-six per cent of the respondents cited the increasingly protectionist trade policy as the greatest risk to the US economy in 2019. Separately, 88 per cent pointed to US trade policy, and retaliation by other nations, for why they lowered their GDP growth forecasts, the survey showed.

Meanwhile, 14 per cent believe a “substantial” decline in the stock market, and 10 per cent feel a slowdown in global growth, are the biggest risks to the US economy.

Business spending will moderate this year and next after growing a strong 6.9 per cent in 2018.

“Increased trade protectionism is considered the primary downwide risk to growth by a majority of the respondents,” CNN quoted Gregory Daco, chief US economist for Oxford Economics, as saying.

President Donald Trump has aggressively tried to reorder the US position on global trade. He has picked prominent fights with China and Europe.

It was announced on June 1 that Trump would end India’s $5.6 billion trade concessions under the Generalised Scheme of Preferences programme with effect from June 5.

Turkey was also stripped of its GSP trade concessions along with India.

On May 29, he announced punitive tariff hikes on imports from Mexico over its leniency towards immigrants from Central America.