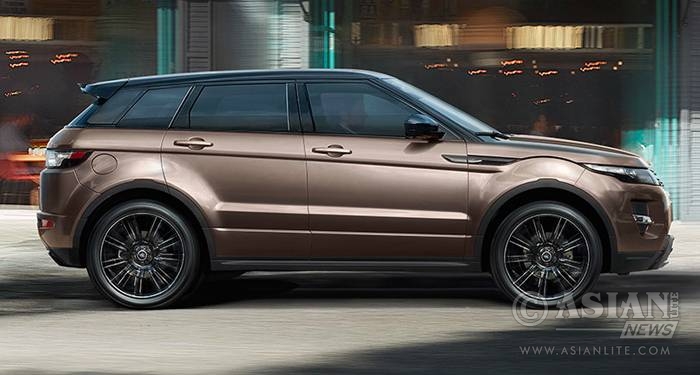 The ‘REALCAR’ aluminium recycling prevented more than 500,000 tonnes of CO2 equivalent from entering the atmosphere in the same period, reports Asian Lite News

As the Jaguar XE celebrates its first full-year of sales, ‘REALCAR’, the pioneering recycled aluminium project that contributes to the saloon’s aluminium-intensive body has reached a significant milestone.

Jaguar Land Rover has reclaimed over 50,000 tonnes of aluminium scrap, the weight of 200,000 XE body shells, back into the production process during 2015/16, preventing more than 500,000 tonnes of CO2 equivalent from entering the atmosphere by not using primary aluminium material.

The figures are a result of project ‘REALCAR’ which involves 11 UK press shops implementing a closed-loop, segregating waste aluminium scrap so that it can be sent back into production to be re-melted into recycled aluminium sheet for use in Jaguar Land Rover vehicles. 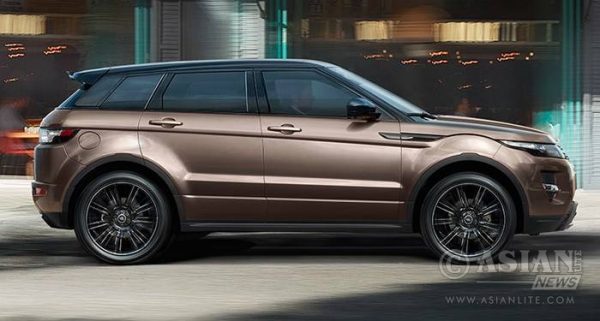 The Jaguar Land Rover-led research project, part funded by Innovate UK, also saw the development of a recycled aluminium-based alloy which can accept a higher percentage of the recovered scrap. In 2014, the Jaguar XE became the first car in the world to use this innovative high-strength aluminium alloy, developed by project partner Novelis.

More than £7m has been invested across Jaguar Land Rover’s own Halewood, Castle Bromwich and Solihull press shops to install intricate segregation systems to capture and distribute the aluminium scrap for re-melting, reducing waste, retaining higher quality and value in the material.

Recovering aluminium in this way offers huge sustainability benefits, with aluminium recycling requiring up to 95% less energy than primary aluminium production. Nick Rogers, Group Engineering Director, said, “Innovation is at the heart of everything we do at Jaguar Land Rover. We are driven by the desire to produce increasingly world-class, light-weight, vehicles, but we also want to be world leading in how we build them.”

The structural grade of recycled aluminium has since been tested and introduced in the lightweight aluminium bodies of the All-New Jaguar XF and F-PACE models. REALCAR is part of Jaguar Land Rover’s circular economy strategy to improve resource efficiency across the business.