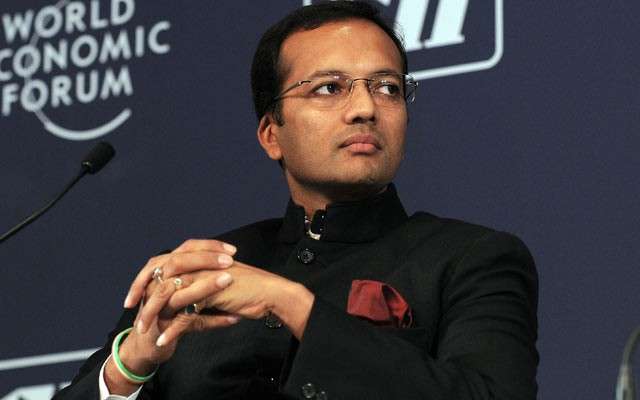 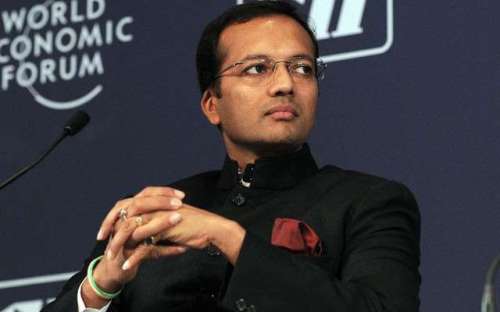 India’s Jindal Group is considering the purchase of debt-ridden British firm London Mining, which is faced with crashing iron-ore prices and the ebola outbreak in Africa where it operates a mine, the Sunday Times reported.

London Mining shares closed last week at just four pence after it said it was in talks with a strategic partner, but a rescue would likely require lenders to accept big losses, the report Sunday said.

The company operates a small mine in Sierra Leone producing high grade iron-ore, which, however, is expensive to run.

Sierra Leone, in west Africa, is one of the worst-affected African nations by the ebola pandemic.

While iron ore demand has slackened because of a slowdown in growth in China, the market has been flooded by big miners like BHP Billiton and Rio Tinto, the report said.

Iron ore price has plummeted by more than 40 percent this year to $79 a tonne.