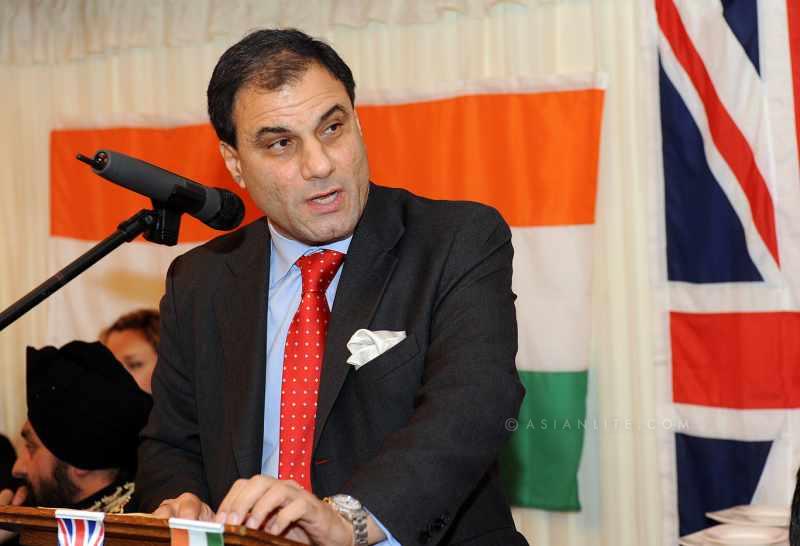 Lord Bilimoria was commenting on Modi’s first year in government.

“The whole world is looking to India as it emerges as a global economic superpower under the leadership of Prime Minster Narendra Modi. He has travelled across five continents in his mission to offer India’s hand in trade partnership throughout the world,” Lord Bilimoria, the chancellor of the University of Birmingham, told Asian Lite.

“At the most recent Pravasi Bharatiya Divas conference, Mr Modi described the Indian diaspora, which include many successful Indians in Britain, as a ‘great asset’ for the nation, showing that he has a truly global vision for his nation’s economy and understands the benefits that global connections can bring to it. By opening up India’s markets to greater levels of foreign direct investment, he has shown that he is serious about liberalising India’s markets,” he added. “His grand-scale projects, such as Make in India, Smart Cities and Clean India, have the potential not only to transform the lives of all Indian citizens but also to show the world how inclusive growth can work.”