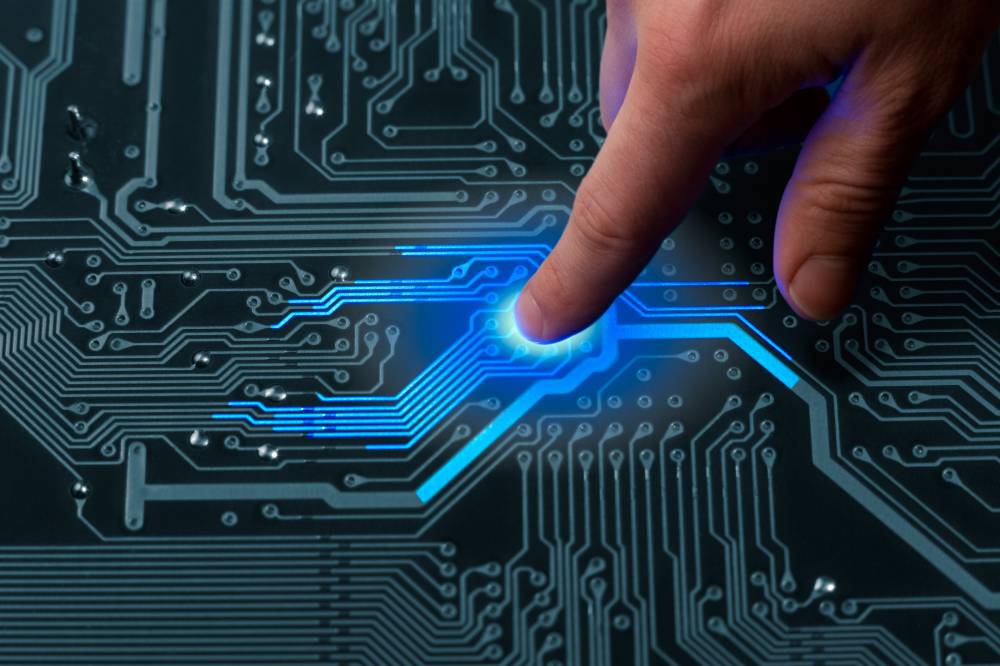 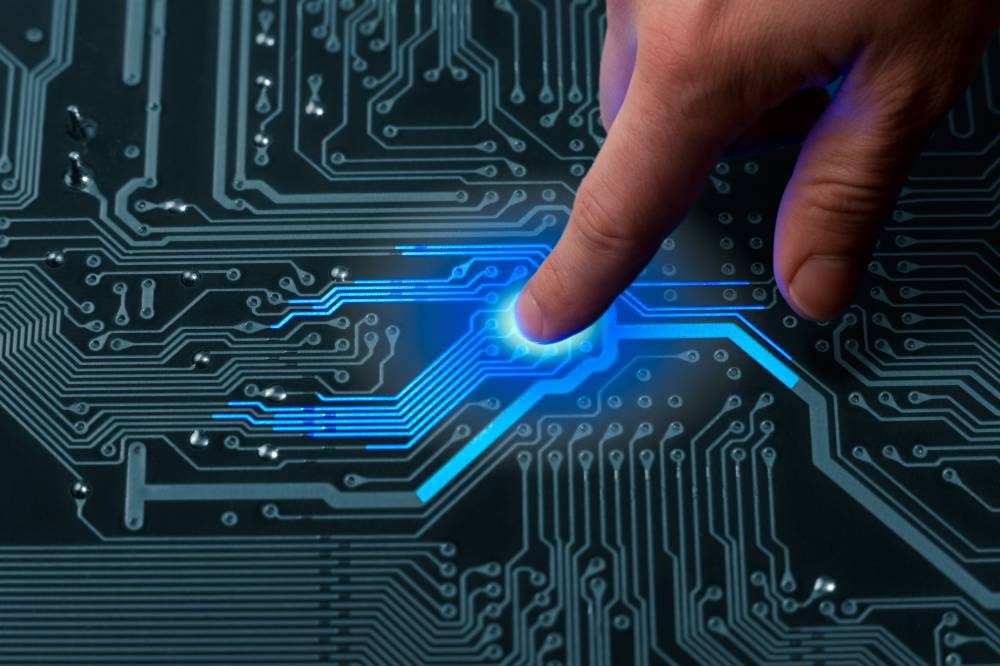 After chip-maker Intel confirmed a potential security flaw in its chips, Microsoft on Thursday issued emergency updates to supported versions of Windows.

The security bug, if used for malicious purposes, has the potential to improperly gather sensitive data from computing devices.

According to a report in The Verge, the software update was part of a number of fixes that would protect against the processor bug in Intel as well as AMD and ARM chipsets.

“We’re aware of this industry-wide issue and have been working closely with chip manufacturers to develop and test mitigations to protect our customers,” Microsoft said in a statement to The Verge.

“We are in the process of deploying mitigations to cloud services and have also released security updates to protect Windows customers against vulnerabilities affecting supported hardware chips from Intel, ARM, and AMD,” it added.

Amazon and Google were also reportedly working on security updates to their Cloud services and other products.

Earlier, Intel Corp confirmed a report about a potential security flaw in its Chips that is vulnerable to hacking and promised to fix the bug as soon as possible.

Intel said that the vulnerability, discovered by a British tech website, the Register, is not unique to Intel products, Xinhua news agency reported.

“Recent reports that these exploits are caused by a ‘bug’ or a ‘flaw’ and are unique to Intel products are incorrect,” Intel was quoted as saying.

It argued that “many types of computing devices — with many different vendors’ processors and operating systems — are susceptible to these exploits.”

However, Intel said it was working with its tech partners such as AMD, ARM Holdings and several operating system vendors, to develop an industry-wide approach to resolve this issue “promptly and constructively”.

“Intel has begun providing software and firmware updates to mitigate these exploits,” it said.