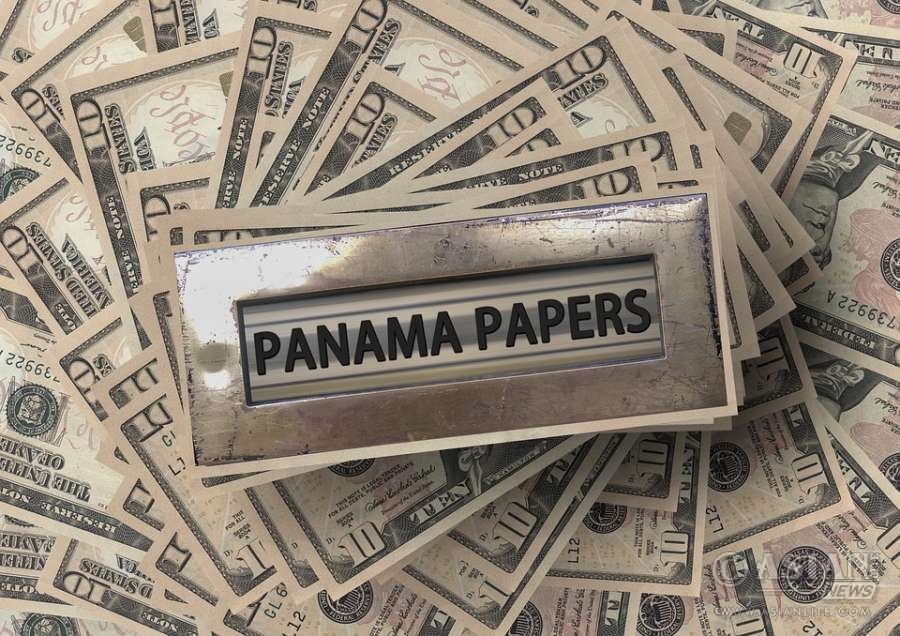 The names cropping up on Day 5 of “Panama Papers” expose on Indians holding offshore companies include the promoters of the Oberoi and Ruchi groups, even as the thickest dossier yet is on a US-based Indian purportedly serving a jail term there for alleged fraud.

Also named by the Indian Express, as part of a global expose of International Consortium of Investigative Journalists (ICIJ) and over 100 global media organisations, are an art diva, the kin of a tea baron and an entrepreneur couple.

This apart, the Central Bureau of Investigation (CBI) had named him in August 2014 for alleged irregularities in coal block allocations, the paper added.

“The two trusts that Shahras set up in Panama are The Threewells Foundation, the public deed of which was signed on October 1, 2009, and One World Trust, which was set up on October 22, 2008,” said the report, adding: “A detailed mail sent to him on March 29 and several calls made thereafter remained unanswered.”

As regards Oberoi, the newspaper alleged that while the group does disclose the names of a couple of such offshore funds, but one set up in the Bahamas has not been divulged.

The newspaper said it nonetheless got a detailed response from R.P.S. Oberoi, non-executive chairman of the group.

“It is a matter of public record that the Oberoi Group and the Amex Group had a joint venture for hotels and hotel management outside of India for many years,” said the response, which also went on to add that the business was mainly done through EIH Holdings in British Virgin Islands.

“Amex Group is a private partnership whose business affairs are not public. The business affairs of Amex Group/Oberoi Group joint venture are confidential and the parties are legally bound not to discuss those matters with third parties.”

Then on the US-based hedge fund manager.

“The most voluminous bunch of documents in ‘Panama Papers’ relating to Indian names belongs to brothers Chetan Kapur and Kabir Kapur and their entity ‘Family and Children Charitable Foundation’, incorporated by Mossack Fonseca in Panama in 2010,” says the newspaper.

The entire expose is the outcome of millions of leaked documents of Panama law firm Mossak Fonseca.

“There are 499 sets of documents in Kapur files and they show that Opler, a ‘vintage offshore company’, was purchased by Chetan Kapur from Mossack Fonseca for $6,750 in 2007. It was only three years later that FCCF (the foundation) was set up,” says the paper.

“In January 2013, he (Chetan) was indicted by US Securities and Exchange Commission and ordered to pay $4.95 million in fines and barred from securities, brokerage and investment business,” said the paper, adding a US Federal Court ordered him back in jail for failing to pay $10 million to the commission.

Kabir Kapur told the paper that he has been a US national since 2011 — before his name was added to the foundation in 2012. He also said Opler Consulting was since wound up, even as the foundation still exists. “As far as my brother Chetan Kapur is concerned, he is still in prison in the US,” he said.

“We have got no justice in this case from any quarter.”

Also in this edition is a response from Harshad Mehta of the Rosy Blue Diamonds conglomerate. “I have been a non-resident at the time when I, either incorporated, acquired or participated in these companies,” he told the paper, alluding to the legitimacy of his offshore companies.

“These companies were operating companies and the structures are all according to globally accepted and followed corporate holding structures. The locations are typically chosen for ease of incorporation, established legal systems and succession clarity,” he is quoted as saying in the response.

“Being a non-resident based in the UAE, tax avoidance was not a requirement for me nor was it my intention to establish companies in ‘tax haven’ jurisdictions such as the BVI (British Virgin Islands) for tax avoidance, as erroneously implied.”

Others named on Day Five include:

Art collector Amrita Jhaveri of Amaya Collection fame, who is alleged to have set up an offshore firm in the Seychelles to own assets in Switzerland. The newspaper said she did not respond to calls, with her office saying the queries were passed on to her in London.

Delhi businessman Satya Prakash Gupta, who admits to being the beneficiary owner of an offshore firm in Ras Al Khaima, but also said there were no assets in the company.

Gargi Barooah, daughter-in-law of late Hemendra Prasad Barooah, the grand old man of Assam’s tea industry. She is alleged as the sole beneficiary of Walker Foundation set up in Panama in April 2010. She, too, did not respond to queries, the paper said.

Husband-wife duo Nimitt Rai Tiwari and Ankita Sehgal are directors in Damodar Sunidhi Ventures, based out of Delhi. The duo has been alleged to own Suncell Holding SA incorporated in the British Virgin Islands. Ankita Sehgal did not respond to multiple emails.