US President Barack Obama has signed into law a two-year budget bill that averts a default on the government’s debt and a potential government shutdown…..reports Asian Lite News 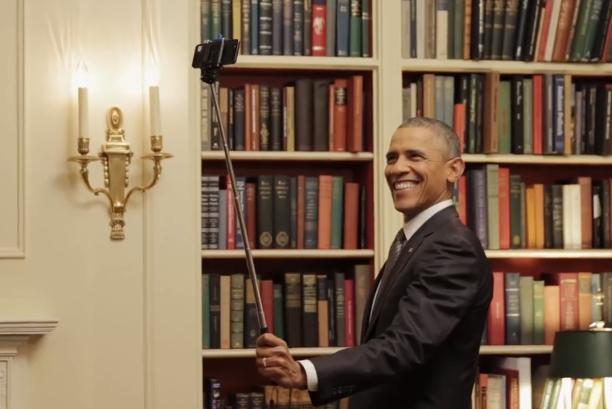 “By locking in two years of funding, it should finally free us from the cycle of shutdown threats and last-minute fixes and allows us to, therefore, plan for the future,” Obama said in the Oval Office as he signed the bill.

It comes just one day before the November 3 deadline after which the Treasury Department would exhaust its borrowing capacity and could no longer fund the government’s payment obligations.

The bill, finally approved by the Congress last week, would extend the government’s borrowing authority through March 2017, when a new Congress and new president are in place.

It would also raise federal spending by $80 billion over the 2016 and 2017 fiscal years for defence and civilian programmes.

“They’re going to have to come up with spending bills,” Obama said. “But this provides them the guidepost and the baseline with which to do that. And I’m confident that they can get it done on time.”