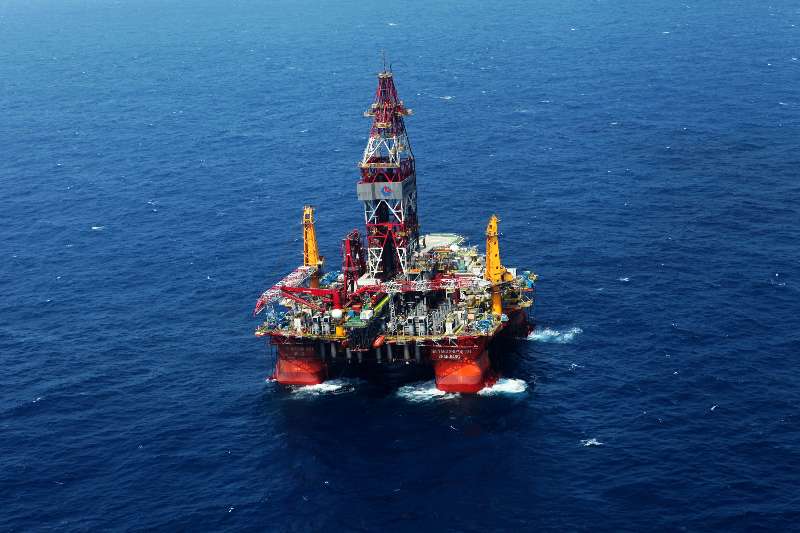 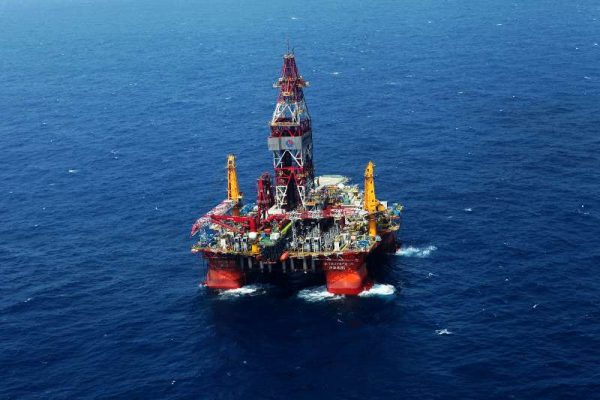 Oilfield services company Baker Hughes said Friday that the number of rigs operating in the US fields rose by 14 to 371 in the week ending July 22, the fourth weekly increase in a row.

The Energy Information Administration (EIA) said in its weekly report on Wednesday that US gasoline inventories posted a surprise build of 911,000 barrels last week, marking the highest level since April.

Analysts said recent data have intensified fears on oversupply in the market, which weighed on oil prices.

Brent crude pared losses in late trading after earlier dipping to $44 US dollars a barrel on Tuesday.