Global crude in free fall touched the $40-a-barrel mark in trading the day before, having already dropped under $50 for the second time this year from levels of over $100 last year….reports Asian Lite News 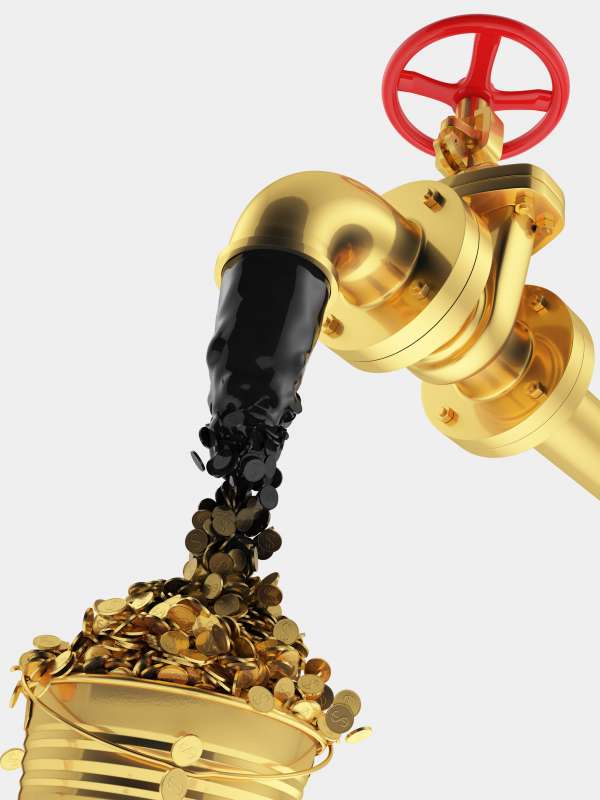 The basket of 12 crude oils of the Organisation of Petroleum Exporting Countries (OPEC) closed at $40.47 a barrel of nearly 160 litres on Tuesday, compared to $43 over the weekend, even as global crude oil prices plumetted to fresh six-year lows.

The Indian basket — comprising 73 percent sour-grade Dubai and Oman crudes, and the balance in sweet-grade Brent — fell to its lowest of $42.59 on Tuesday, since December 2008 when the prices averaged $40.61 for the month, as per government data.

OPEC’S biggest member-economy Saudi Arabia is being considered key in the the slump in crude oil prices, for not cutting crude output in line with its long-term strategy of making production unviable for US explorers.

In July, the OPEC crude production increased by 101,000 barrels per day to average 31.51 million barrels per day, according to OPEC’s monthly oil market report last week.

Particularly since global powers signed the historic nuclear deal with Iran last month, traders have been worried that crude supply might exceed the demand.

Oil prices have been under pressure for several months due to concerns over oversupply, but the slump has deepened in recent weeks fuelled by fears of a sharp slowdown in the Chinese economy.

The fall in oil followed an 8.5 percent decline in the Shanghai Composite Index on Monday. China is the world’s second-largest consumer of oil after the US.

Analysts predictions of the price falling to as low as $20 have provoked fears about what the flip side of the situation could entail.

Saudi Arabia, which draws some 90 percent of its revenue from petroleum, is reportedly preparing to cut billions of dollars from its investment budget.

Unable to bear the burden anymore of long-standing subsidies, the United Arab Emirates government in July deregulated petrol and diesel prices, resulting in an increase by 24 percent in the price of petrol to $0.58 per litre.

According to an Indian energy expert, the current fiscal situation of Gulf nations like Oman and the UAE indicate they are beginning to feel the pinch of low oil prices.

These countries have concerns about unrest within their own populations, “simmering since the so-called Arab Spring”, says Amit Bhandari, a fellow at the Mumbai-based foreign policy think-tank Gateway House.

“These countries relied on higher social spending to quieten political unrest. This cannot continue indefinitely, but if let up, can lead to another set of problems for some of the states,” he said.