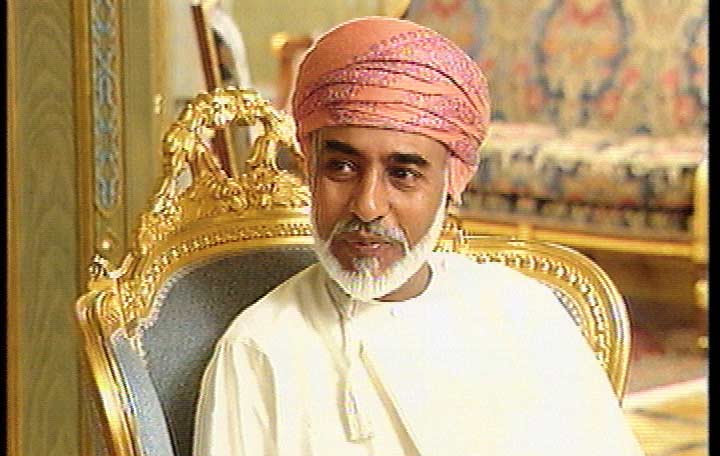 The 109 applying companies represent the best specialised international companies operating in rail projects. The ORC is currently working with the participation of experts from the Sultanate and abroad on analysing documents, pre-qualification tenders of applying companies and assessing financially and technically those companies and their expertise in the implementation of projects rail with specifications that conform to the required standards in the Sultanate’s rail project.

It is hoped that the analysis and qualification stage would be completed at the end of July to bid the implementation tender in August. The Oman Rail Company invited last February local and international companies to apply for pre-qualification stage of implementing the Sultanate’s rail projects containing two lists:
the first to qualify companies to implement infrastructure and to qualify companies to implement technology systems. It should be noted that the list of qualified bidders will be valid for a period of four years.

Bidding would be confined for the implementation of the first part Al Buraimi, Sohar and other parts that link the Ports of Salalah and Duqm with the GCC countries to the qualified companies in this tender only.