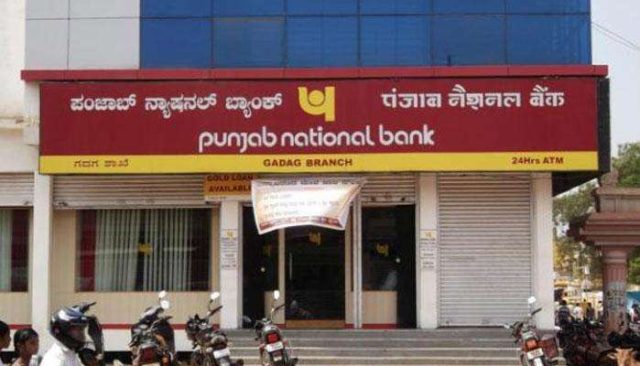 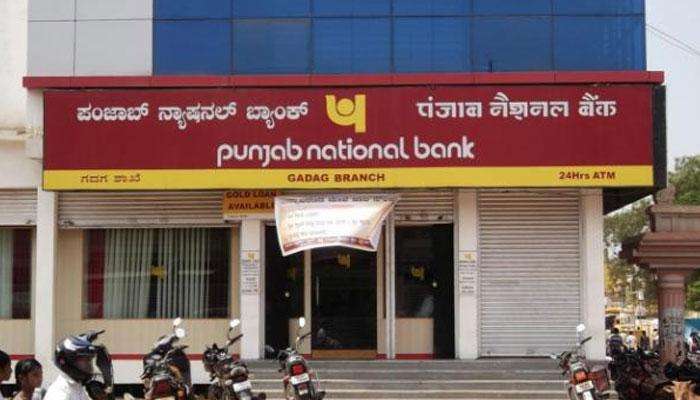 Punjab National Bank, the second largest public sector bank in India, has detected a $1.8 billion fraud in one of its branches here, the bank said in a regulatory filing to the stock exchanges on Wednesday.

“The bank has detected some fraudulent and unauthorised transactions (messages) in one of its branch in Mumbai for the benefit of a few select account holders with their apparent connivance,” the filing by the bank said.

The amount of fraudulent transactions is equivalent to eight times the bank’s net income of about Rs 1,320 crore ($206 million).

This case has happened at a time when the Indian banking system is already grappling to tackle its swelling non-performing assets. 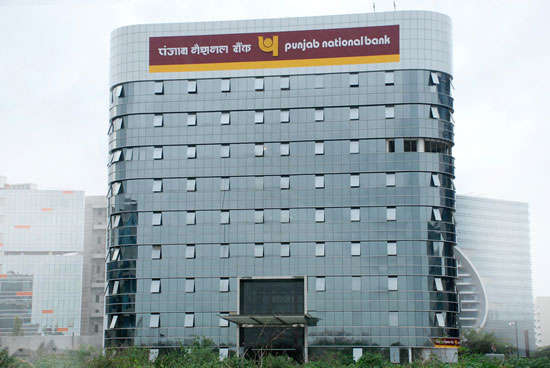 The bank informed: “The matter is already referred to law enforcement agencies to examine and book the culprits as per law of the land.”

Following the complaint, the CBI registered a FIR under the Indian Penal Code sections related to criminal conspiracy, cheating and provisions of the Prevention of Corruption Act against the four.