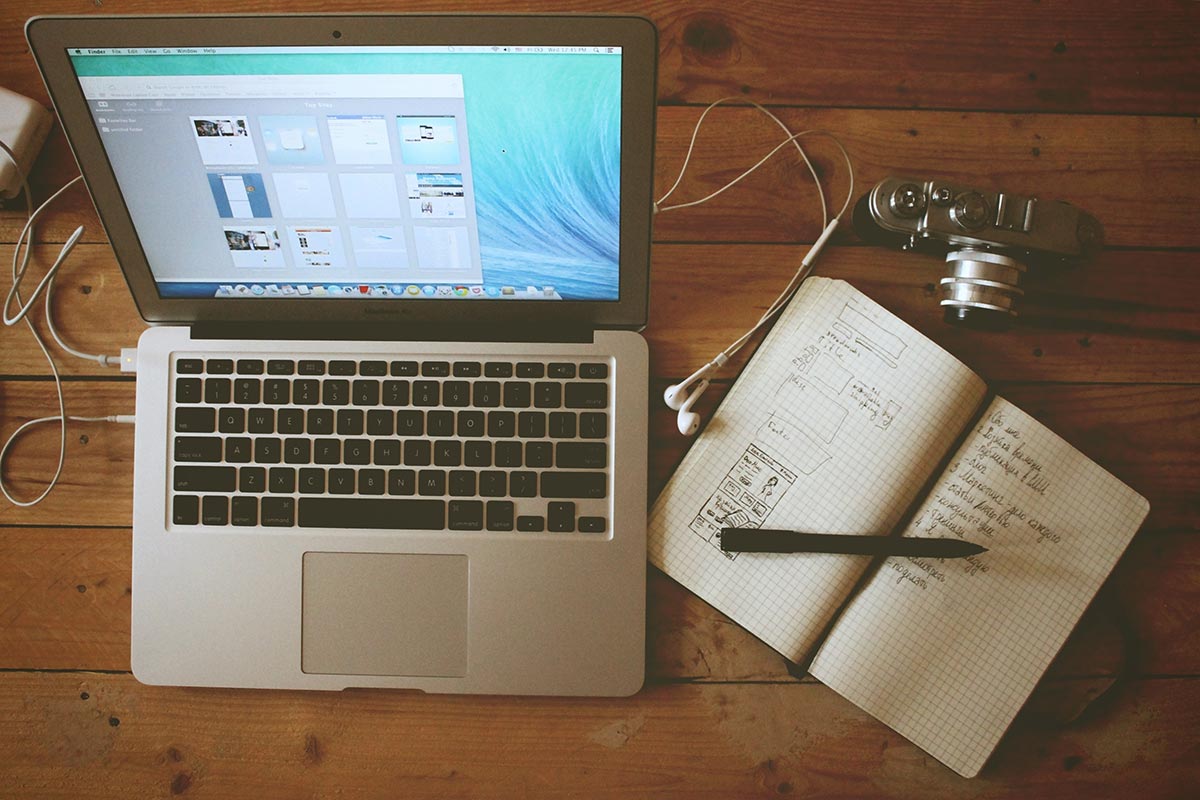 A section of computers of West Bengal’s electricity distributor were affected in a ransomware attack, an official said. However, officials maintain the company remains “largely unaffected” from the global ransomware attack….reports Asian Lite News 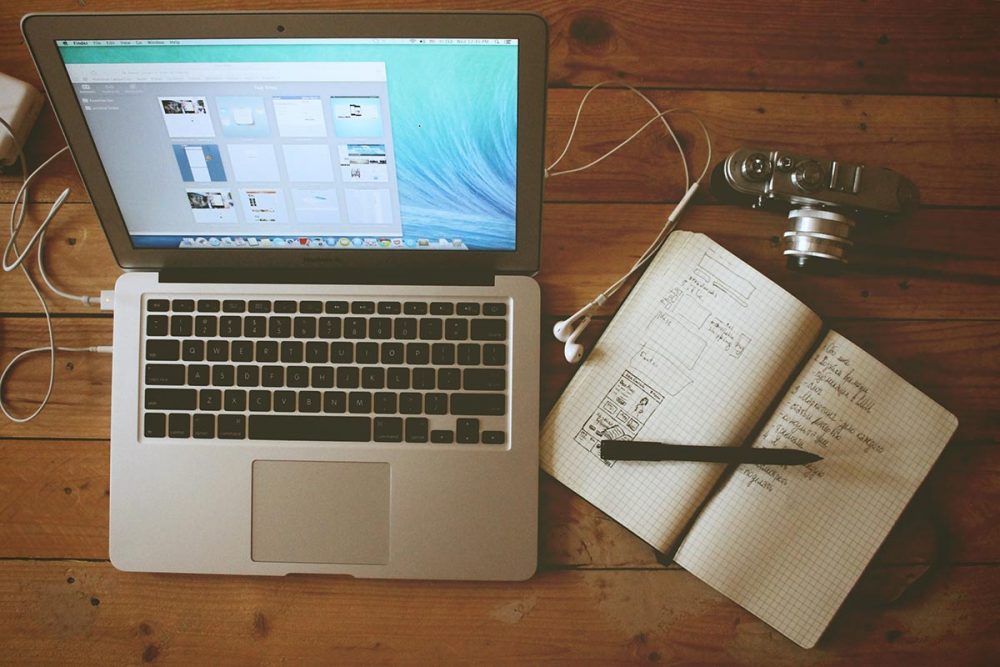 “West Bengal State Electricity Distribution Company Ltd (WBSEDCL) remains largely unaffected from the global ransomware attack that has jeopardised cyber security across the world. Some of the systems of our customer care centres were initially attacked, which had no impact on our overall business operations,” a statement from the company said on Monday.

“Customer data is fully protected and there is no impact on day to day functioning of our company,” it added.

Earlier in the day, officials at the company’s cash collection centres at four locations in West Midnapore district claimed computers that were hit displayed messages demanding $300 in virtual currency to unlock files.

“Out of 4,000 to 5,000 computers which are in our network, we have so far received information about eight-ten such computers,” Rajesh Pandey, Chairman and Managing Director of West Bengal State Electricity Distribution Company Ltd, said.

Pandey claimed it is a “localised issue” and the affected computers have been “sanitised”.

However, the malware was reported to have spread to cash collection centres/customer care centres of the power company in two other districts as well.

Acknowledging the information, state Power Minister Sobhandeb Chattopadhyay maintained that billing related activities and other routine operations were not hampered.

“The attack was from the ransomware. Since we are operating through the central server, the primary functions are normal,” Chattopadhyay said.

The vulnerability in the Microsoft Windows software — exploited by “WannaCrypt” — crippled computers from hospitals in Britain to police stations in India on Saturday, with hackers demanding hundreds of dollars from the users for them to regain control over their data.