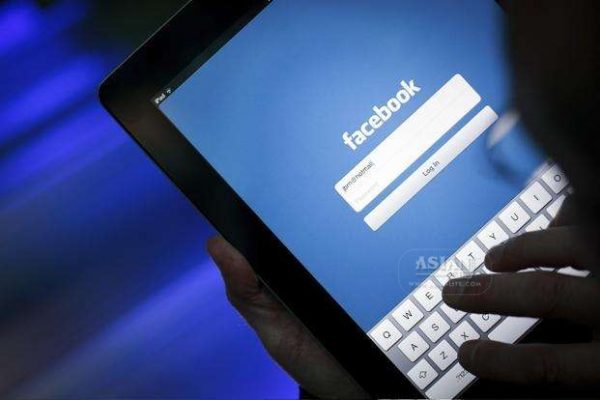 Facebook, which controls a lion’s share of the online advertising business along with Google, should pay a fee to publishers if it wants to promote trustworthy and accurate news on its platform, media mogul Rupert Murdoch has said.

According to The Verge on Tuesday, Murdoch, in a letter, proposed a new licensing deal between media organisations and platform-owning tech companies.

“Facebook and Google have popularised scurrilous news sources through algorithms that are profitable for these platforms but inherently unreliable,” the letter read.

“I have no doubt that Mark Zuckerberg is a sincere person, but there is still a serious lack of transparency that should concern publishers and those wary of political bias at these powerful platforms,” added Murdoch, the executive chairman of publishing empire News Corporation.

“The time has come to consider a different route. If Facebook wants to recognise ‘trusted’ publishers then it should pay those publishers a carriage fee similar to the model adopted by cable companies,” he stressed.

After tweaking its News Feed to allow users to see more updates from family and friends than posts from businesses, the Facebook CEO has announced to prioritise news that is trustworthy, informative, and local.

In a Facebook post last week, Zuckerberg said it’s important that News Feed promotes high-quality news that helps build a sense of common ground for its over two billion users.

The publishers are obviously enhancing the value and integrity of Facebook through their news and content but are not being adequately rewarded for those services.

“Carriage payments would have a minor impact on Facebook’s profits but a major impact on the prospects for publishers and journalists,” Murdoch said.

Google was by far the biggest contributor to market growth, with an additional $4.2 billion in spending compared to a year ago — 40 per cent of the $10.5 billion growth in spending for 13 digital media companies.

While Facebook had been predicting its ad revenue to decelerate in 2017, it actually saw strong growth of 48.8 per cent, which was in line with previous quarters and actually a slight acceleration from 46.9 per cent in Q2 2017.