The bidding process will close on March 5. SBI Cards is second-largest credit card issuer in India, with an 18 per cent market share…reports Asian Lite News 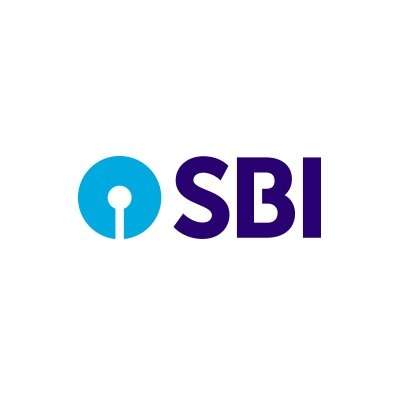 SBI Cards, the cards and payment services from the State Bank of India, will launch its initial public offering on March 2 to raise about Rs 9,000 crore. The proceeds are to be used by the parent SBI to enhance credit growth.

The bidding process will close on March 5. SBI Cards is second-largest credit card issuer in India, with an 18 per cent market share.

SBI holds 76 per cent in SBI Cards and rest of the stake is held by Carlyle Group. While Carlyle is looking to sell a 10 per cent stake in the company via IPO, SBI would sell 4 per cent.

Emkay Securities said that, given the higher share of OFS, it seems that the IPO is primarily meant to unlock value for the existing investors (SBI and Carlyle) and also to provide an opportunity for non-promoters to invest in a direct play on India’s rising consumerism and digitisation story.

“For SBI, the IPO would imply a value of Rs 37 per share (post discount), which is higher than Street estimates, adding Rs 15 to the target price for SBI (Rs 350),” it added.

Headquartered in New Delhi, as of September 30, 2019, the company has a sales force of 33,086 outsourced sales personnel operating out of 133 Indian cities.