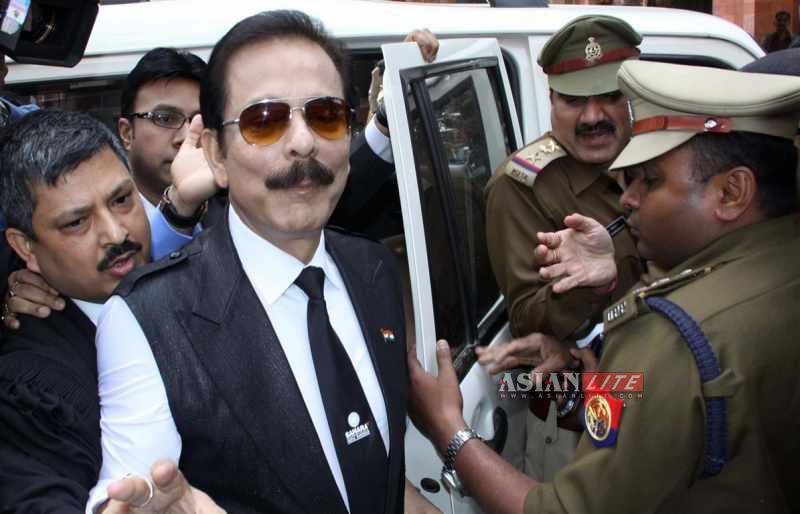 Market regulator Sebi has told the Supreme Court that no useful purpose would be served by proceeding with the auction of Sahara properties in the second phase as most of them were in provisional attachment of Income Tax department.

Seeking the hearing on its 2015 application for the appointment of a receiver for taking over the control of Sahara properties, the Securities and Exchange Board of India (Sebi) has sought court’s permission to issue certificates of sale of five properties to the successful bidder who have already paid the entire amount.

These five properties were sold in the first phase of auction held in July.

The Sebi has, in its application that was mentioned on Thursday, said that in the first phase it had put up 58 properties for auction but could sell only seven properties for a total consideration of Rs 177.86 crore.

It told the court that initially it had considered putting to auction 67 properties but because of certain hitches, it could put only 58 properties to auction. Of this only seven could be actually sold.

The market regulator has said since the properties that were to be put to auction were being large parcels of land, it had engaged services of HDFC Realty and SBI Capital Markets for assisting it in the sales.

The application that will come up for hearing on Friday says that after the conclusion of auctions in the first phase, it received on July 29 a letter dated July 21 from the Income Tax Department stating that 63 out of 67 properties of Sahara group stood provisionally attached on account of assessed dues of Sahara City Homes for the assessment Year 2012-13.

The market regulator says in its application that five properties out of the seven properties for which auctions were completed in Phase I and sold, were also found to be provisionally attached by the department.

These 5 properties, situated in Ajmer, Trichy, Vellore, Ujjain and Firozabad, with a total reserve price of Rs 88.29 crore have been auctioned for Rs 116.42 crore, it said in its application.

These properties are being put to auction to recover the money that Sahara’s two companies – Sahara India Real Estate Corp Ltd (SIRECL) and Sahara Housing Finance Corp Ltd (SHICL) were asked in 2012 to pay Rs. 17,600 cores with 15 per cent interest to 3.3 crore investors from whom it had raised through optionally fully convertible debentures (OFCDs) in 2008 and 2009.

The Sebi says that this amount today stands at about Rs 36,000 crore.

The court will also hear on Friday an application by Sahara seeking the extension of parole to Sahara chief Subrata Roy and two other directors.