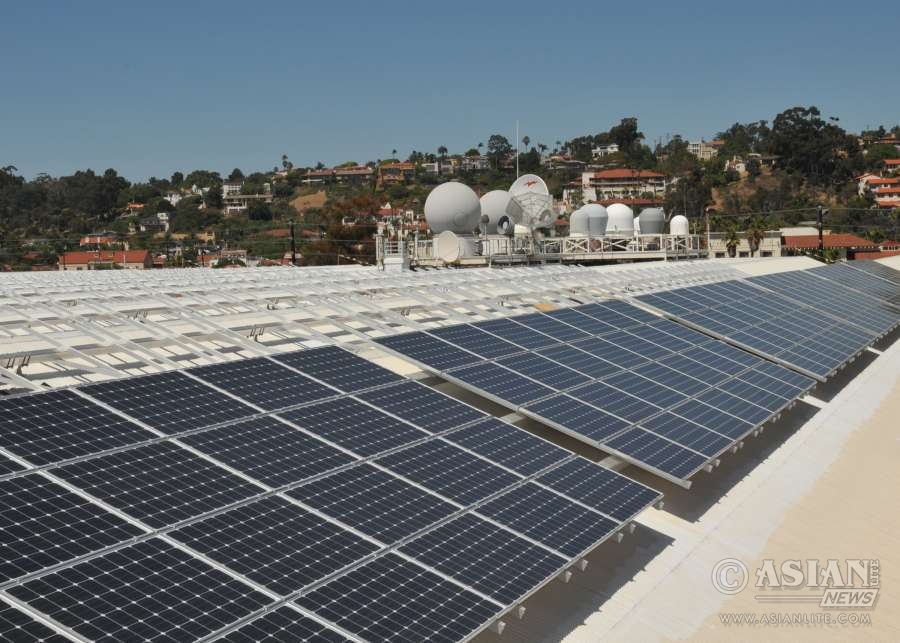 With over $4 billion lined up for investments in India’s solar industry, its viability depends much on exemptions continuing on related equipment under the proposed goods and services tax (GST) regime to power 4.8 GW of electricity generation, stakeholders maintain.

GST seeks to simplify the complex network of state and central taxes by subsuming them into a single tax. But the renewable energy sector, currently enjoying several indirect tax exemptions, may be “caught unprepared” as the new regime proposes to withdraw most of the exemptions.

“If solar cells and modules come in the list of standard GST rate and there is no exemption, we fear that the industry might be caught unprepared,” said Jasmeet Khurana, associate director with Bridge To India, a consultancy and knowledge services provider on renewable market.

“This can have an adverse impact on a significant number of planned investments and the overall investment climate,” Khurana told , adding the impact could primarily be on the investments planned for 2017 while also affecting several recently allocated projects.

According to a report of the consultancy firm, around 4.8 GW (Gigawatt) of solar capacity is expected to be installed with an investment of around Rs.27,000 crore. This number is likely to swell by around 50 percent for investments planned in 2017.

“It’s a matter of serious concern. Over 5,000 MW of projects that have been awarded and are under implementation would be affected if solar equipment does not fall in the exemption list of GST,” said Pranav Mehta, chairman of the National Solar Energy Federation of India.

The union ministry of new and renewable energy (MNRE) has taken up the matter and the federation is also seized with it proactively to resolve the issue, added Mehta, who also serves as the co-chair of the global solar council.

“All projects under construction or where it is yet to begin will definitely be impacted. Project viability is likely to be questionable unless this issue is addressed,” Sunil Jain , executive director of Hero group’s renewable energy arm, told.

He also said while the GST regime will not be a major obstacle in the roll-out of solar projects, an upward movement of solar tariffs could be in the offing. But a further fall in panel prices is likely to nullify some of the impact of GST.

Jain said: “Since GST works on a principal of netting taxes from input till output, it is likely to result in increase in cost of solar equipment, as tax credits will not be available to manufacturers.”

Service tax is also likely to increase to 18 percent, leading to a five percent rise in operation and maintenance charges. Thus, tariff is likely to be impacted by 50-60 paise per unit, since the project cost will go up by 8-9 percent, he said.

Solar power tariffs have sunk to a new low in India at Rs.4.34 per unit. Developers are keeping their fingers crossed, hoping a standard GST rate will not be considered for projects that have bid at aggressive tariffs.

“But there is no guarantee it will happen. For all such projects where the procurement remains incomplete by the time GST is implemented, economic viability would surely come under question, if standard GST rates are made applicable on solar equipment,” Khurana said.

Yet, Solar module maker First Solar India’s country head Sujoy Ghosh told: “For projects that sign power purchase agreements prior to GST notification, its impact needs to be covered under the change-in-law provisions.”

It implies any increase in capital expenditure has to be passed on to the consumer, Ghosh said. “For projects that would be bid after the GST regime is notified, the developers would need to factor in the implications and price the tariff accordingly.”