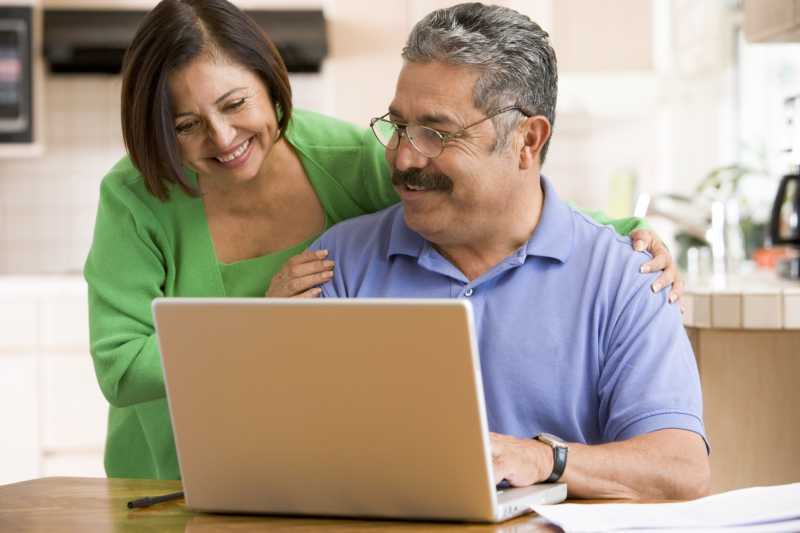 With the rise in advertisement spending by the e-commerce, telecom, fast moving consumer goods and consumer durables sectors in India, the online advertising market is projected to touch Rs.3,575 crore by March 2015, a report said .

The report ‘Digital Advertising in India’ was jointly done by the Internet and Mobile Association of India (IAMAI) and IMRB International. The online advertising market was pegged at Rs.2,750 crore in March 2014 and it is growing at the rate of 30 percent year-on-year (y-o-y).