Gold will rebound only if long dollar trade is unwound….says Vatsal Srivastava in his column Currency Corner 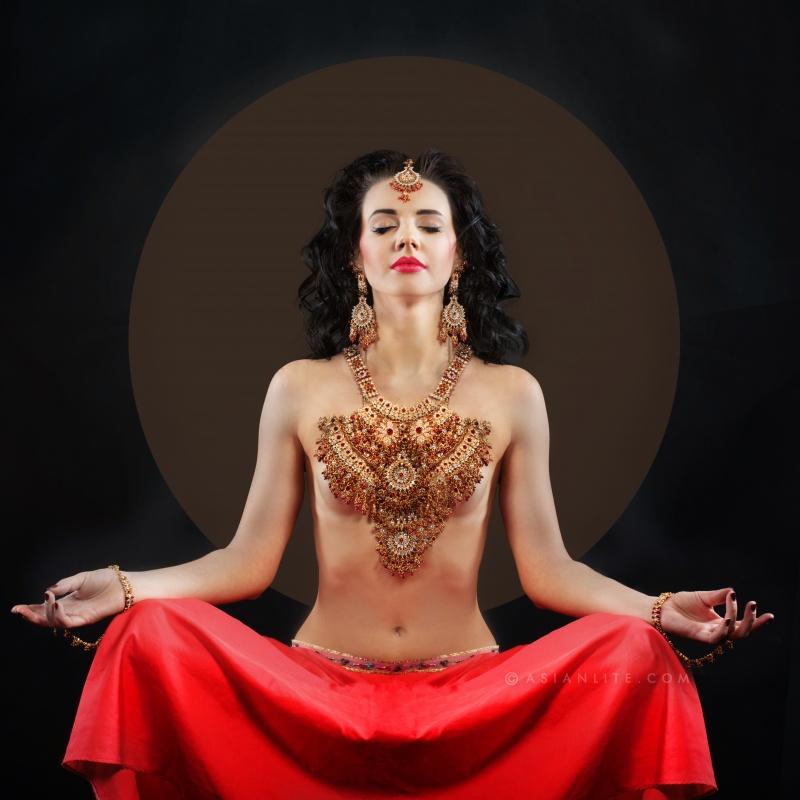 Many strategists and traders are waiting for a final phase of capitulation in gold which takes it below $1,000/oz to start accumulating the precious metal. However, the risk-off nature of the surprise yuan devaluation has sparked ‘safe haven’ buying over the last week with gold futures rallying almost two percent.

While there is no immediate catalyst to keep this upward momentum going, there is certainly no catalyst which would lead to a major pullback. Gold has traded within a very narrow range of $75 in 2Q15.

Certainly, the fist Fed hike is still the major reason for having a bearish view on gold. Whether one is in the September/December rate hike camp or in the second half of 2016 camp, US monetary tightening is inevitable.

However, what is not inevitable is what happens to the dollar during the rate hikes. The behaviour of the greenback is the key. Gold bugs make the case that US monetary tightening and an uptrend in gold can coexist. They cite the 2004-2006 Fed hiking cycle as an example where gold rallied 45 percent.

But that was a period when the global economy was in the midst of a commodity super-cycle; China and India were clocking growth in double digits and high single digit respectively, supporting strong consumption demand; inflation expectations for the medium-term were much higher than today and, most importantly, the dollar was weak and depreciating during much of the tightening cycle.

The Dollar Index, currently hovering around 97, looks set to test levels of 102-104 as we approach the first rate hike. However, it remains to be seen how long US policymakers can tolerate such appreciation. In a situation where much of the developed world is devaluing to growth, how long can the US stand out? Further, the presidential election is next year and if there is any slowdown on the exports front, there will a lot of talking down of the greenback.

Taking a call on gold is effectively taking a directional bet on the dollar. If the dollar tops out after the first few rate hikes, one should step in and start buying gold.

The fear of monetary tightening is being overplayed. Has gold not fallen from $1,900/oz to $1,100/oz based on potential Fed hikes? It is too late for adapting this strategy to short gold now and the typical ‘sell the news, buy the rumour’ will be in play soon. It is very likely that the day the Fed announces its first rate hike, gold will be in the green, provided the dollar long trade is unwound. 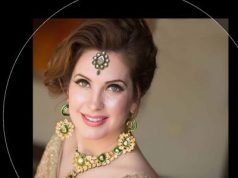