The action plan of ‘Start-up India, Stand-up India’ will be launched on January 16, Prime Minister Narendra Modi announced on Sunday as he greeted the nation on Christmas and New Year….reports Asian Lite News 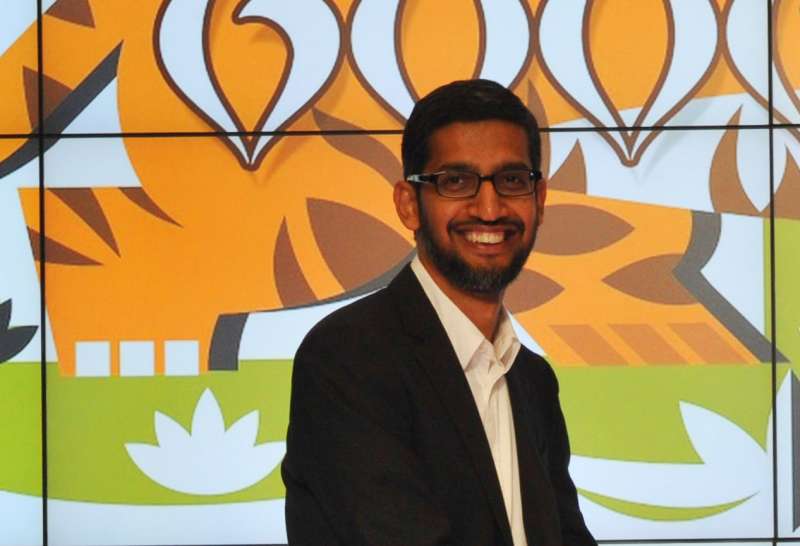 Addressing the general public, in his last monthly radio address ‘Mann Ki Baat’ for the year 2015, Modi said: “Start-up India, Stand-up India has brought new opportunity for the youth of our country. Be it manufacturing, service sector or agriculture, this new initiative will bring in new ideas, new ways, and new innovations.”

“The action plan of ‘Start-up India, Stand-up India’ will be launched on January 16. A blueprint will be presented on that day,” he said while extending his “greetings for Christmas and New Year to every citizen of India”.

The prime minister also urged the general public to change the way the physically challenged people are being addressed by them.

“We often address the physically challenged people as handicapped, disabled and specially-abled persons. But sometimes when we get introduced to them, we get to know that they are endowed with ‘extra power’ which can’t be seen with bare eyes,” the prime minister said.

“Then this idea came to my mind: why don’t we use the term ‘Divyang’ (divine body) instead of ‘Viklang’ for the physically challenged people?”

He said they are endowed with an ability which is divine. “Normal people like us are not gifted with such powers.”

On the government’s “Direct Benefit Transfer Scheme”, he said it has received a place in the Guinness World Records as the largest direct benefit transfer scheme.

“It gives me immense pleasure to announce that the Direct Benefit Transfer Scheme has recently found a place in the Guinness Book of World Records and it has been implemented successfully,” he said.

As of now, already Rs.40,000 crore has been transferred to the accounts of the beneficiaries through different schemes, the prime minister said.

“I believe about 35-40 schemes are being integrated with the direct benefit transfer scheme,” he said.

Observing that there has been little discussion over fundamental duties in the country, the prime minister invited people’s views on it by the Republic Day.

He called on schools and colleges across the country to hold essay writing and poetry competitions on the topic “duties” before January 26. The year 2016 would mark the 125th birth anniversary of B.R. Ambedkar, the main architect of the Indian Constitution.

Modi also asked the general public to express its views on duties to share them on ‘mygov.in’ portal, so that he could learn what people think.

Modi also said that before Republic Day, people should take on the task of cleaning up the statues of various personalities located in various cities, towns and villages of the country.

He also sought ideas from the youth about the ‘National Youth Festival’ that will commence on January 12, marking the birth anniversary of Swami Vivekananda. In a bid to reach out to the people, the PM invited people to connect with him by downloading the ‘Narendra Modi App’.

On cleanliness, the prime minister stressed upon the need to pay attention to the tourist spots across the country on this issue.

“We must ensure cleanliness at tourist places,” Modi said citing a letter by Ganesh V. Sawaleshwarkar from Pune.

He said Ganesh raised a vital point on the importance of cleanliness at tourist places and pilgrimage sites.

Modi welcomed Ganesh’s suggestion, saying clean tourist spots will contribute to building a better image of India in the world. He said many foreigners come to visit the country during the festival season.